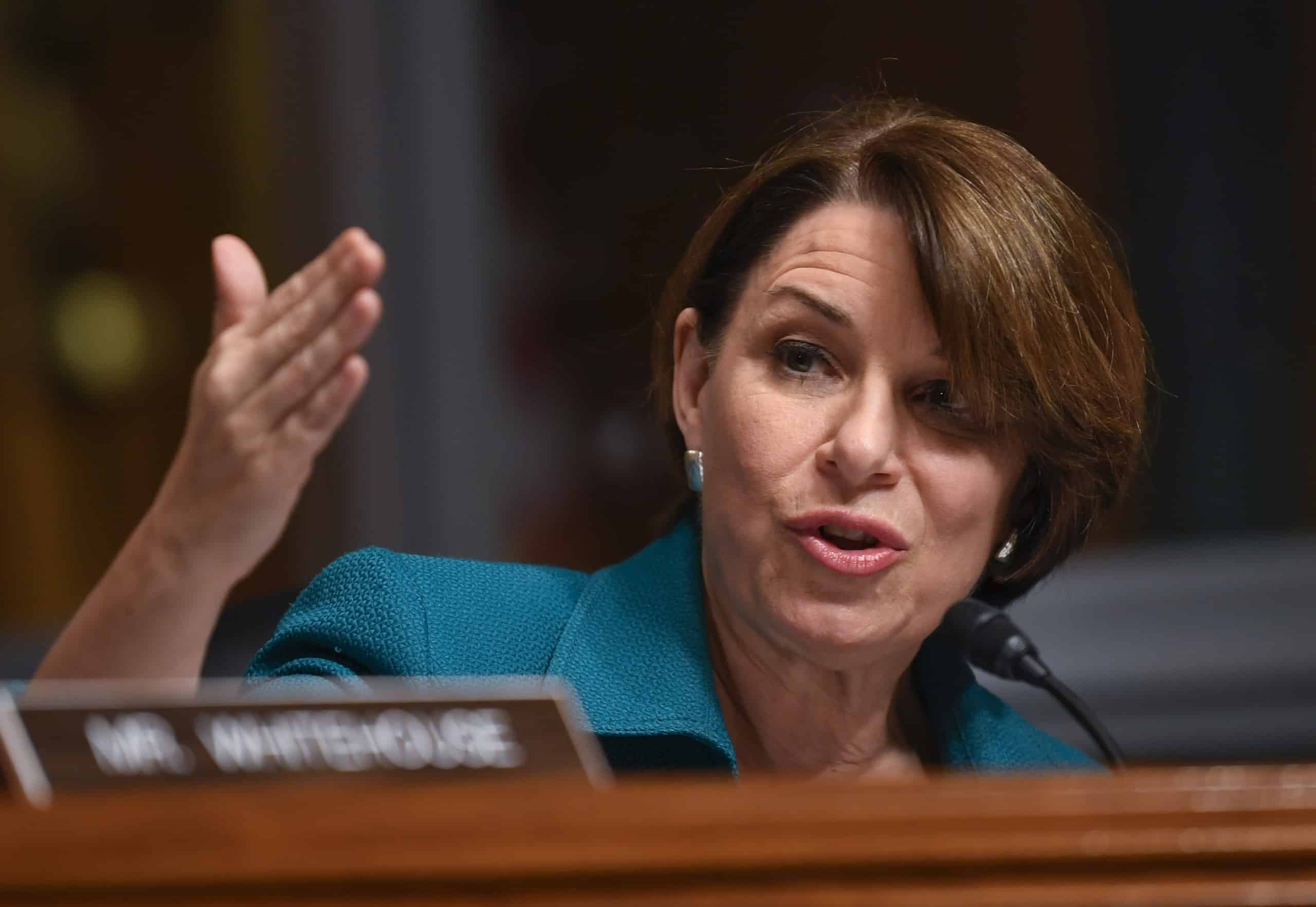 SeatGeek co-founder and CEO Jack Groetzinger told the committee that Ticketmaster controls ticketing for more than 80% of NFL, NBA, and NHL venues. Outside SeatGeek’s deals with the Arizona Cardinals and Dallas Cowboys, Ticketmaster has agreements with all the other NFL teams, giving the industry giant a nearly 94% stranglehold, according to data provided by music promoter Jerry Mickelson at the hearing.

Added Sen. Amy Klobuchar (D-Minnesota): “This is all the definition of monopoly.”

LiveNation and Ticketmaster completed their $2.5 billion deal in 2010 after regulatory approval in the U.S. and abroad.

To win approval, Live Nation Entertainment agreed to a consent decree with the Justice Department that aimed largely to ensure the company would not restrict other companies from competing in the space. In 2020, that consent decree was extended through 2025.

The DOJ reportedly initiated an investigation of Live Nation after Ticketmaster’s system broke down as tickets for Swift’s upcoming stadium tour went on sale.

“If the Department of Justice establishes a violation of the dissent decree, unwinding the merger should be on the table,”  Blumenthal said.

The hearing, which spanned three hours, was a rare display of bipartisanship on Capitol Hill as senators on both sides of the aisle grilled Live Nation Entertainment president and CEO Joe Berchtold.

“This is an issue of fairness, and right now we have a system that is not fair,” Sen. Marsha Blackburn (R-Tennessee) said.

Berchtold put the blame for the Swift fiasco largely on bots that allowed ticket brokers and others to seize presale tickets and, overall, led to Ticketmaster’s site breaking down when Swift’s tickets first became available.

Berchtold also pushed back against Live Nation Entertainment’s dominance, which he pinned at between “50 to 60%” of the overall ticket market. He also disputed that its share of the sports ticket market was as large as other witnesses testified to at the hearing.

“I would say that I do acknowledge that we absolutely have the leading share in [the sports ticketing market]  because there is no mystery we have the product,” Berchtold said.

Groetzinger responded that he “wholeheartedly” disagreed with Berchtold’s position.

“We don’t know who has the best product because there is not a competition,” Groetzinger said. “There is only one real choice that a venue can make”