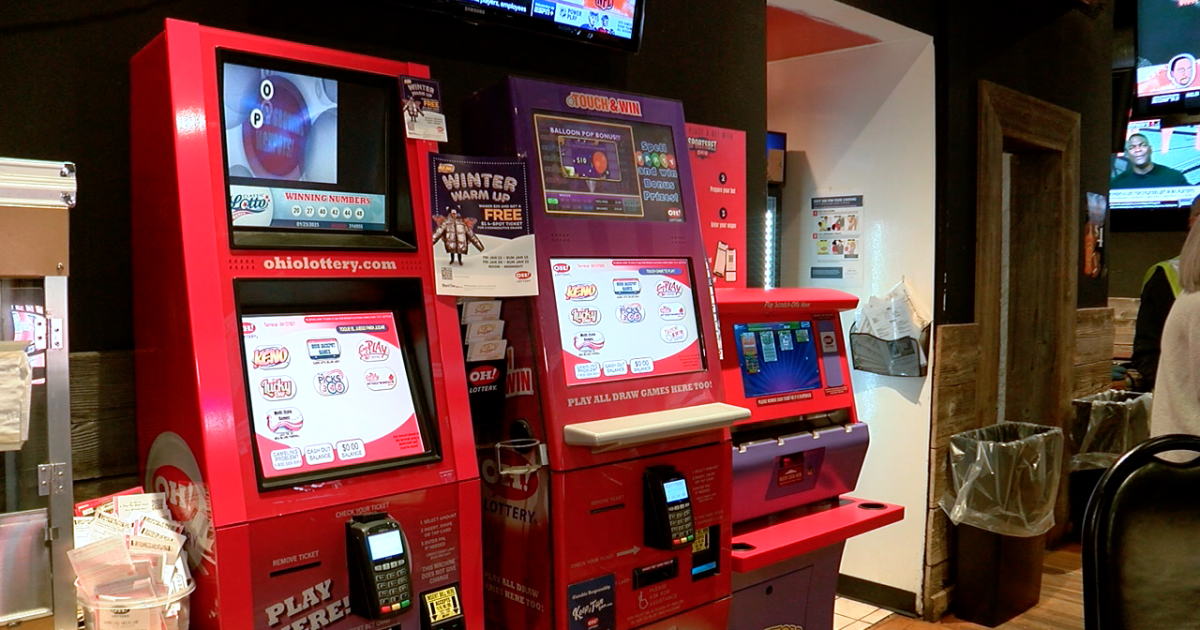 CLIFTON — Ohio’s launch of sports betting came just in time for the NFL playoffs. While it adds another level of excitement for fans, part of the launch is still delayed, causing frustration for some businesses.

“I genuinely go into every game thinking the Bengals are going to win,” he said.

With the launch of sports betting in Ohio, he’s been putting his money where his mouth is, placing bets on things like Ja’Marr Chase having the first touchdown in last week’s Bengals vs. Bills game.

Esterkamp mostly places his bets on apps on his phone, but in Ohio, there are also retail sportsbook locations and sports betting kiosks.

As the Bengals are headed back to the AFC championship, businesses like Martino’s were hoping to be somewhere fans can watch the game and place bets, but their sports betting kiosk still isn’t up and running.

“The kiosk, it was supposed to be downloaded January first and still as of today it’s not downloaded,” Marty Anguilli, the manager of Martino’s said.

The physical kiosk is there, but the sports betting software isn’t on the machine yet.

The Ohio Lottery Commission said testing at pilot locations began yesterday. If it goes well, they said kiosks in other locations will go live in the coming weeks.

It’s still possible to place bets at Martino’s and other businesses with kiosks, though, through the Sportsbet Ohio app. You choose your bet on the app, then it gives you a QR code which an employee scans under the machine behind the bar.

But Anguilli said most people don’t want to bet that way.

“People when they realize the kiosk isn’t up and running decide they’re going to leave,” he said.

Esterkamp seems to agree with the majority in this. He’s been using only a sports betting app since the launch of sports betting in Ohio, something he views as the most convenient way to bet.

While he might try betting in person in the future, one thing that won’t change is his confidence in the Bengals. He already has money on the Bengals winning the Superbowl.