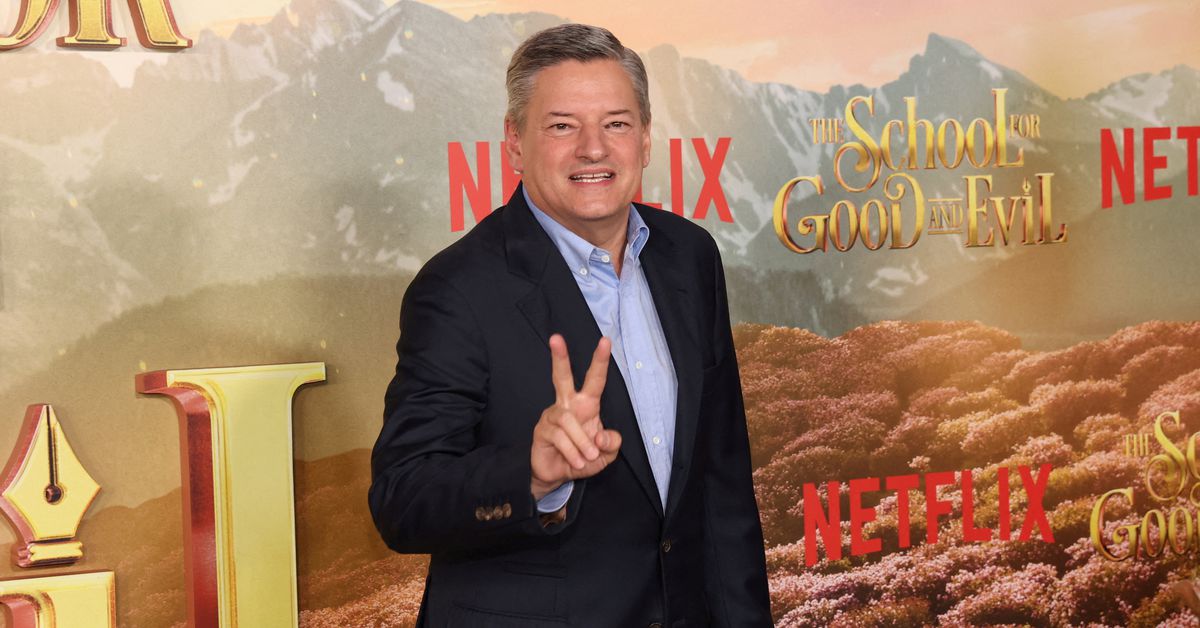 Dec 6 (Reuters) – Netflix Inc (NFLX.O) co-Chief Executive Ted Sarandos on Tuesday said he has yet to see a path to profitability in live sports on the streaming service.

Sarandos said Netflix has been able to add subscribers without the lure of big sporting events, such as the Super Bowl. He said he is “confident” the service can double in size without streaming live sports, although he did not rule it out entirely.

“We’re not anti-sports, we’re just pro-profit,” Sarandos said. “We have yet to figure out how to do it.”