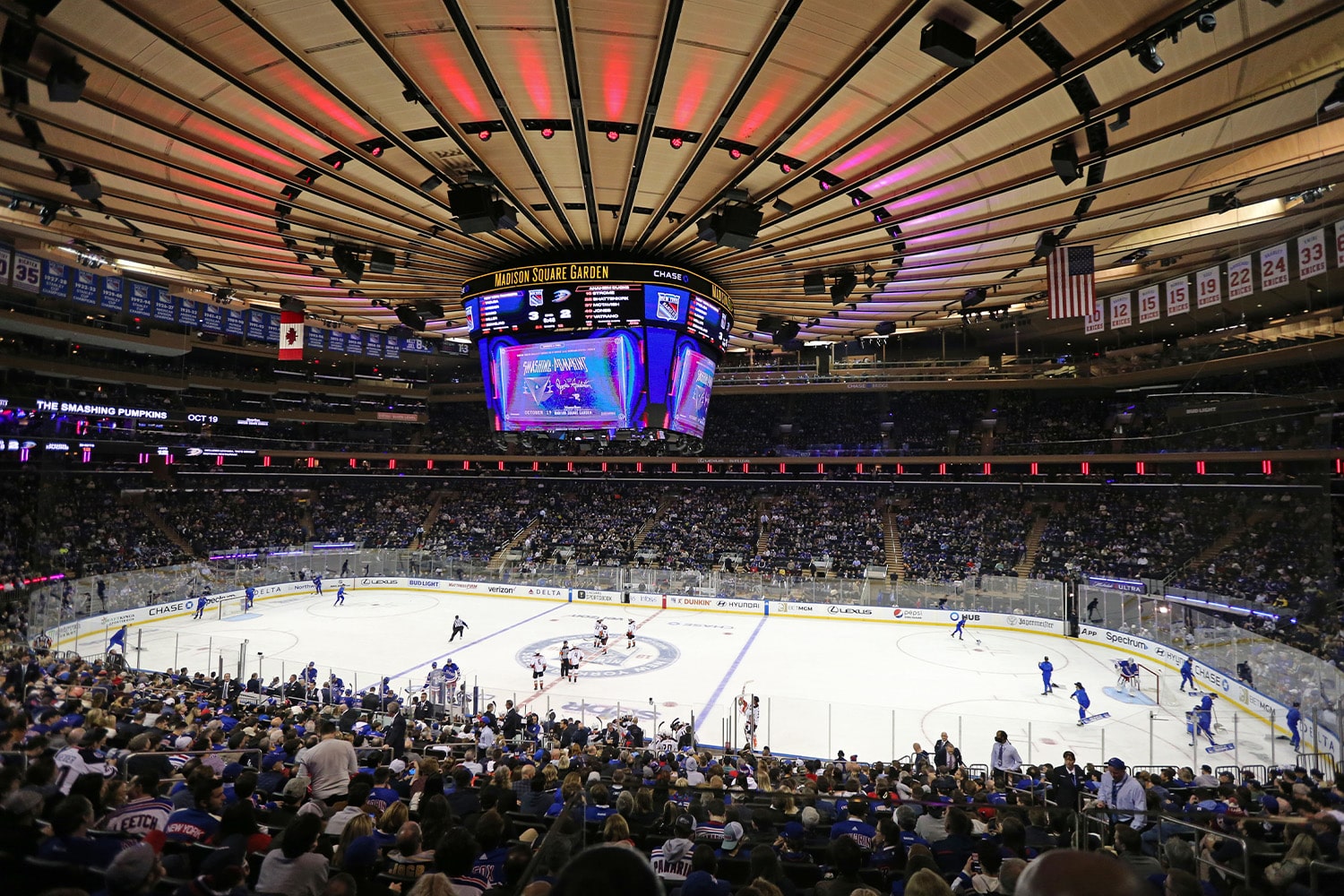 The owner of the New York Knicks and Rangers saw positive returns from the beginning of their seasons, even as the Knicks’ long-term struggles on the court may be hurting their value.

MSG Sports is issuing a one-time dividend of around $175 million to its shareholders and has authorized a $75 million share buyback.

The Golden State Warriors broke the Knicks’ seven-year streak as the most valuable NBA team, per Forbes’ annual rankings. The reigning NBA champions reached a value of $7 billion, becoming the first team other than the Knicks and Lakers to claim the top rank in two decades.

The Knicks were second at $6.1 billion, followed by the Lakers at $5.9 billion.

The Knicks have made the playoffs only once since the 2013-14 season, losing in the first round in 2020-21. The Warriors have been NBA champions four times in that stretch and reached the Finals in two additional seasons.