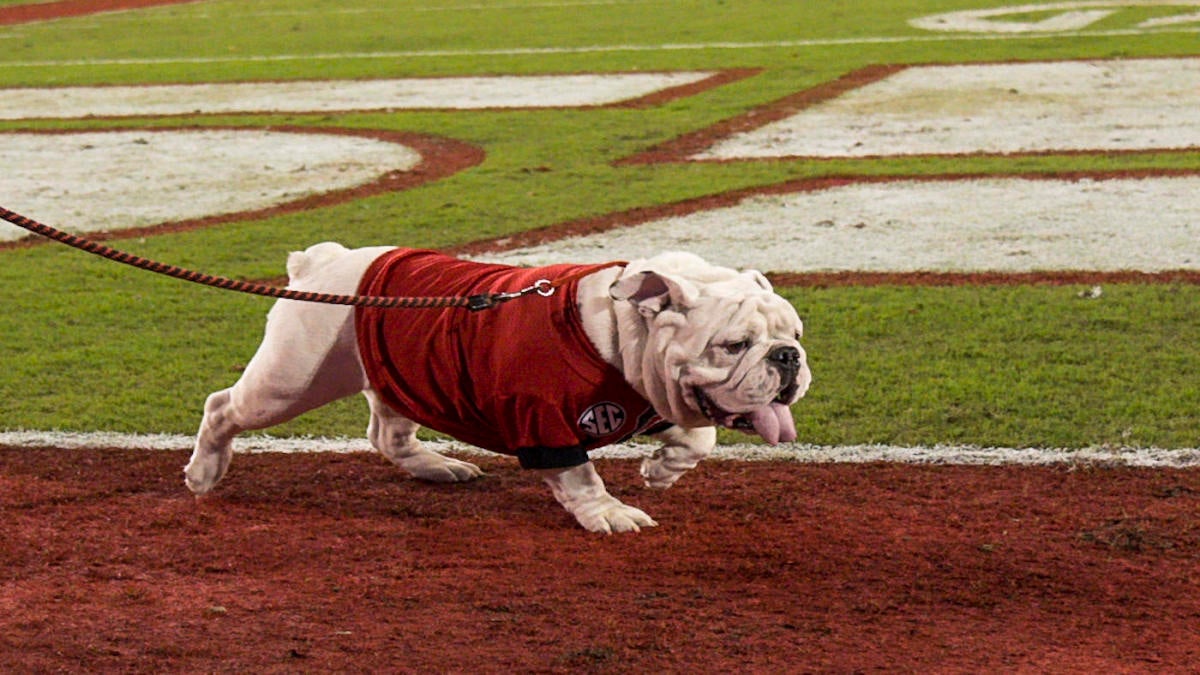 The Auburn Tigers have enjoyed the comforts of home their last five games, but now they must head out on the road. Auburn and the Georgia Bulldogs will face off in an SEC battle at 3:30 p.m. ET on Saturday at Sanford Stadium. Auburn has been on the wrong side of a one-way rivalry with UGA and is hoping to record their first victory since Nov. 11 of 2017.

On Saturday, Auburn was within a late touchdown of stealing the win, but they took the “L” against the LSU Tigers 21-17. No one had a standout game offensively for Auburn, but they got scores from WR Ja’Varrius Johnson and WR Camden Brown. That was the first 300+ yard effort for Ashford this season.

Meanwhile, the Bulldogs didn’t have too much breathing room in their matchup with the Missouri Tigers on Saturday, but they still walked away with a 26-22 victory. Nobody on UGA really separated themselves from the pack offensively, but they got scores from RB Daijun Edwards and RB Kendall Milton.

Most of the squad’s points came courtesy of special teams, which contributed 14. K Jack Podlesny delivered a perfect 4-for-4 game.

Auburn is the clear underdog, so they’re hoping it’s the size of the fight that determines this one. Those who got lucky with them against the spread on Saturday might want to hold off on placing bets this time since the squad has yet to string together back-to-back wins against the spread.

The Bulldogs are a big 29.5-point favorite against the Tigers, according to the latest college football odds.

See college football picks for every single game, including this one, from SportsLine’s advanced computer model. Get picks now.

Georgia have won seven out of their last eight games against Auburn.