Skip to content
HomeSportsGamedayGabi Here To Let You Know- Girls Know Sports Too. – Hammer and Rails 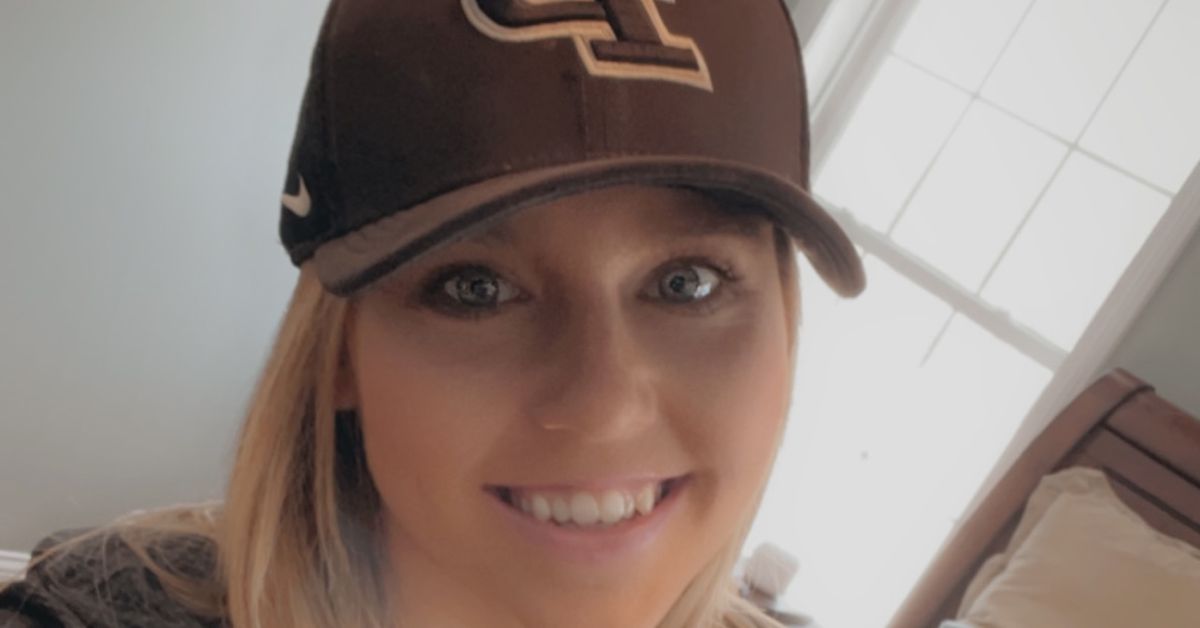 Hey Guys, Gabi here, but you probably know me better as that kind of crazy twitter girl @GamedayGabi. As the newest writer on Hammer and Rails, I wanted to introduce myself.

I attended Purdue for five years from 2008-2013 (college is hard) and graduated with a degree in Family and Consumer Sciences Education. I played volleyball and basketball in high school and some rec leagues though Purdue. Yes, Coach Shondell you missed your chance. I had the pleasure to be at Purdue alongside the Baby Boilers and I think that’s when my fandom really blossomed. And who could forget that notorious Minnesota game where Hummel went down clutching his knee and we would devastatingly learn of the ACL tear. A season where a final four seemed within reach was again ripped away.

Unfortunately, this was also the Hope/Hazell era in football (thank goodness for breakfast club, am I right?)

But what is being a Purdue fan without experiencing the ultimate highs combined with some serious lows— last season FINALLY getting that number one ranking only to be upset by Rutgers days later. And let’s not bring up those Peacocks.

Of course that’s what being a Boilermaker is all about. Coming back, season after season believing that this is the year, this is when the dice rolls our way. This is when Diakite’s miraculous shot doesn’t fall (yes, I’m still not over it).

I’m here to provide some insight when I can, a little humor and probably a lot of wrong takes. Hope you enjoy following along in my journey here and as always, Boiler up!