Skip to content
HomeNewsWordle tips from me and Grandma | Brief letters 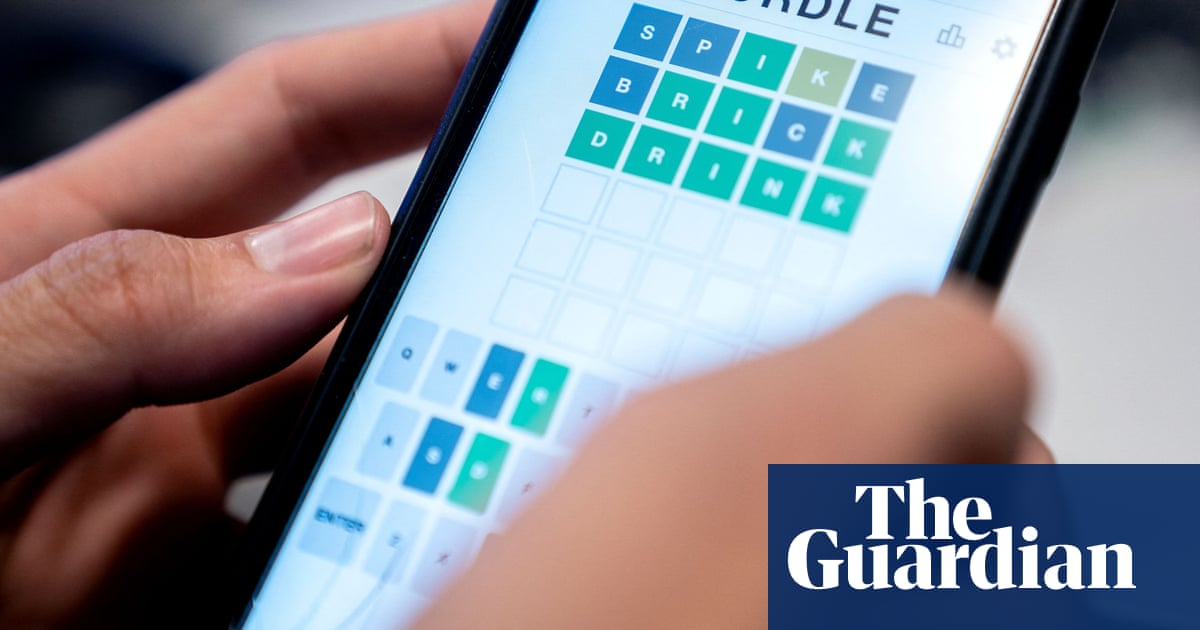 Kamala Harris suggests “notes” as a starting word (Notes on a Wordle: Kamala Harris describes love for online word game, 18 April). My grandma and I use “audio”, because it has four vowels. If “audio” has no letters in the word we try “entry”. Grandma and I usually get the Wordle on our fourth or fifth try.Lilly Handley (aged nine) and Barbara Handley (aged 77)Glossop, Derbyshire

Conversations with Coco often does justice to some fairly complex topics within a few hundred words. However, the answer to last week’s question does not need two columns of contemplation – it’s “Yes”.Stephen GardnerChorlton, Manchester

Boris Johnson and some ministers are anxious that we should all “move on”. Not half as anxious as we are that they should.Angela BartonBishop’s Stortford, Hertfordshire

The Thief, His Wife and the Canoe could’ve been A Man, A Pal, a Kayak, à la Panama (Letters, 21 April).Roger OsborneSnainton, North Yorkshire

On Thursday we got sight of the first swallows of the spring here in north Pembrokeshire. Slightly later than last year, but very welcome.Charlie MasonHermon, Pembrokeshire