Skip to content
HomeNewsWoman, 89, found brutally stabbed to death inside her own home 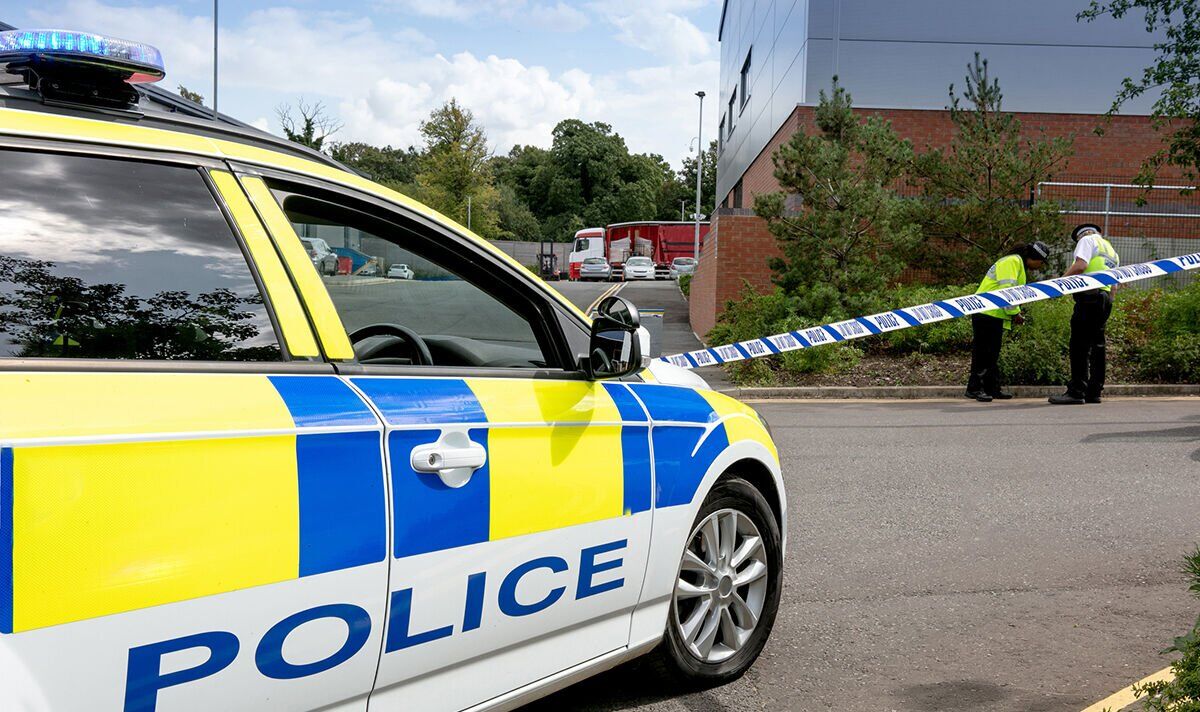 Police were called by paramedics to the address in Croydon, south London, at around 9.20pm, to a woman with stab injuries. The pensioner was pronounced dead at the scene, which is on a residential and commercial road in the Thornton Heath neighbourhood.

The pensioner’s family have been informed, and will be supported by specialist officers.

Formal identification and a post-mortem examination will be arranged in due course, My London reports.

The Metropolitan Police said in a statement: “A man, aged in his 30s, was arrested at another address in Croydon a short time later. He has been taken into police custody. Enquiries continue to establish the full circumstances.

“At this stage, nobody else is sought in connection with the death. The woman and the arrested man are believed to be have been known to each other.”

The bloodshed comes just hours after a mother and her five-year-old son were found stabbed to death in their home in Barnet, north London.

Please check back regularly for updates on this developing story.

Get email updates onthe day’s biggest stories straight to your inbox by signing up for our newsletters. Get all the big headlines, pictures, analysis, opinion and video on the stories that matter to you by following Daily Express every time you see our name.

Keep up-to-date with your must-see news, features, videos and pictures throughout the day by following us on Facebook.