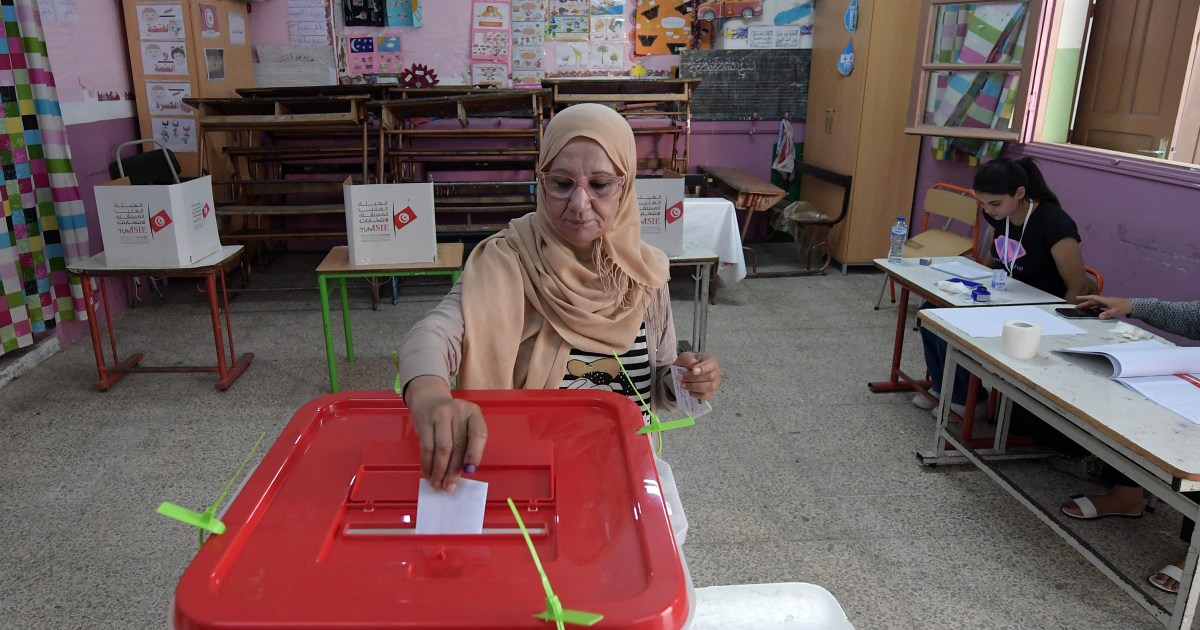 Tunisians are voting on a new constitution put forward by the president which many people in the country are opposed to.

Tunis, Tunisia – Tunisians are voting in a referendum on Monday to decide on whether to adopt a new constitution President Kais Saied has pushed for, which, if adopted, will change the country from its current hybrid parliamentary democracy to one giving the president sweeping powers.

Saied’s supporters believe that his new constitution will simplify the system of government and diminish the political chaos of the last year.

His detractors fear that concentrating executive, legislative and judicial powers in the hands of one person is the road back to one-man rule, and many of them are planning to boycott the referendum.

Tunisia has been hailed as the only democratic republic in the Arab world.

But while free and fair elections followed and the introduction of a new constitution in 2014 that included many rights, the past few years have seen the country lurching between several crises, and ongoing economic difficulties have left many Tunisians feeling frustrated.

What problems has Tunisia faced?

Why is Saied changing the constitution?

What has happened since Kais Saied became president?

Why are Saied’s opponents so worried?