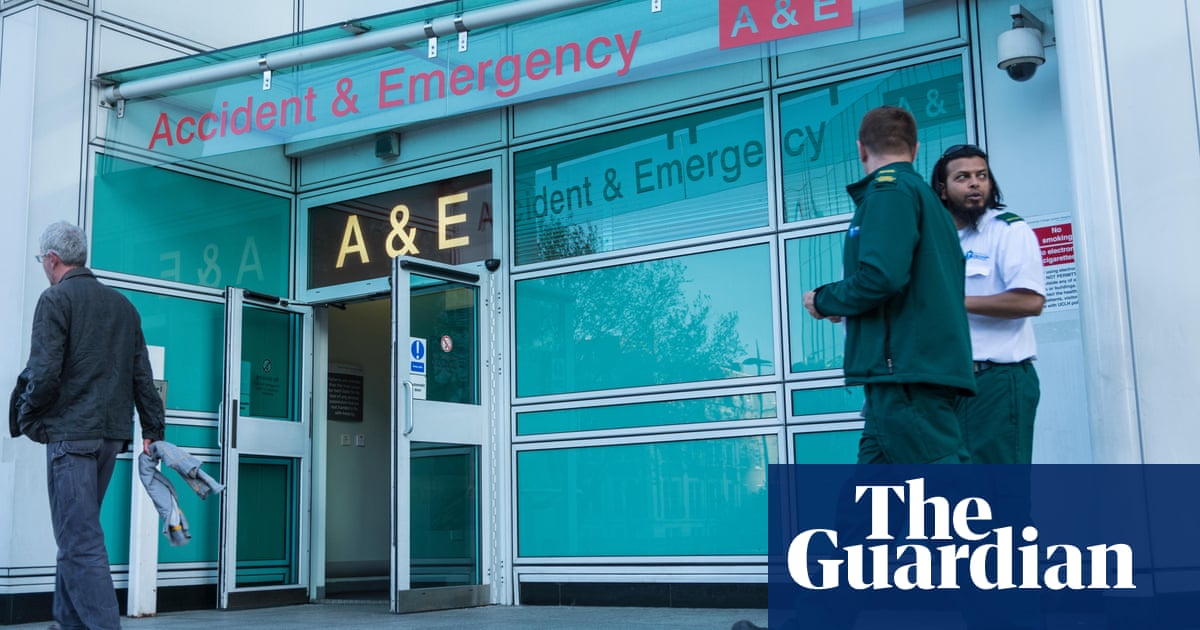 What is the new NHS plan?
The first Commons statement by Thérèse Coffey since taking up the post of health and social care secretary on 6 September was used to launch “our plan for patients”. The package of measures is aimed at addressing the deepening crisis in the NHS in England, especially the long delays patients can face when seeking ambulance, GP or accident and emergency care, a hospital bed or surgery. It was drawn up in response to the new prime minister, Liz Truss, identifying the NHS as one of her “three early priorities”. It is intended to reduce the risk of already overstretched services collapsing this winter amid a potential double whammy of flu and a Covid-19 resurgence.

What did Coffey announce?
She said she will be a “champion” for patients and have “a relentless focus on measures that affect most people’s experience of the NHS and social care”, especially long waits. Her speech included some new initiatives but also referenced many policies already in place. The move that got the most attention was her “expectation” that anyone seeking a GP appointment should get one within two weeks – currently 15% of patients do not – and that family doctors need to give the sickest patients on-the-day slots. However, GP leaders and health policy experts said the shortage of family doctors would make both those ambitions hard to deliver.

What is she going to do about getting medically fit patients out of hospital?
About 13,000 of England’s 100,000 hospital beds are occupied by people who doctors have deemed fit to leave but who can’t be discharged, usually because social care is not available to keep them safe at home or in a care home. NHS bosses desperately want those beds freed up as soon as possible. Coffey’s solution? To create a £500m “adult social care discharge fund”. That money will be used to pay care homes and providers of domiciliary (at-home) personal care services to look after patients who would otherwise be kept needlessly in hospital. Although billed as “new”, the fund is essentially a revamping of the “discharge to assess” fund. It performed the same function successfully but was wound down at the end of March, despite NHS leaders warning ministers against doing so.

How has the new fund been received?
With only one cheer. NHS trusts welcomed it but want to know where the £500m is coming from. That remains unclear. Tim Oliver, the chair of the County Councils Network of 36 mainly Conservative-run local authorities, said the fund was “a step in the right direction”. But, he added, “with councils facing £3.7bn in inflationary costs this year and next, [it] falls short of what is required. [It] will assist with hospital discharges but will not address other issues within the care system, such as over 500,000 people on care waiting lists [and] chronic staff shortages, with over 160,000 vacancies.”

Age UK fears it may lead to newly discharged patients being prioritised for help from hard-pressed care providers over equally needy people who are currently receiving it.

Did Coffey scrap the four-hour A&E target?
No. Some stories that appeared before her speech suggested she might soften or even scrap altogether the NHS’s best-known target – the duty of hospitals to treat and then admit, transfer or discharge within four hours patients who have attended A&E. But she didn’t. Instead she told MPs: “I can absolutely say there will be no changes to the target for four-hour waits in A&E”. Wes Streeting, the shadow health secretary, had asked her to confirm “that her response to the crisis in the NHS won’t be to lower standards for patients”.

Ditching the target would have sparked a row. The Health Service Journal said Coffey’s decision to retain it “represents a major blow to NHS England, which has since 2019 been pushing for a new bundle of metrics to replace [it]”, and was a break from her predecessors, Sajid Javid and Matt Hancock, who both seemed sympathetic to replacing the supposed maximum wait.