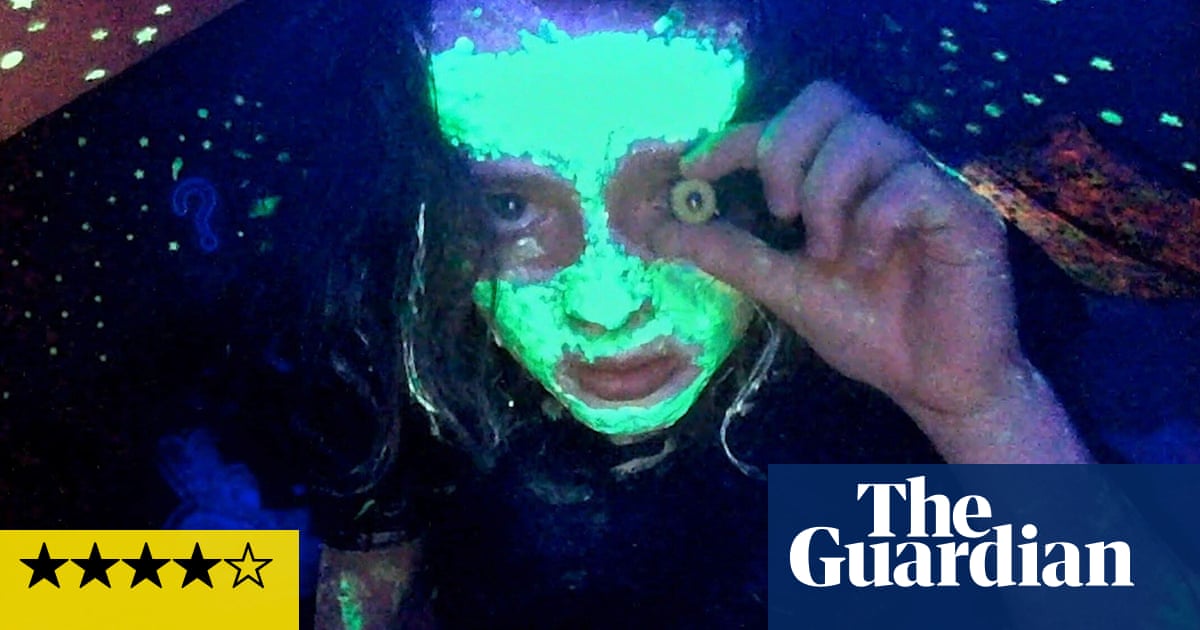 Strangeness is a quality valued and yearned for in so many sorts of movies, but rarely found – yet this really is strange, an experiment in horror form from the trans film-maker Jane Schoenbrun and executive-produced by David Lowery. It draws on a video-art aesthetic, a gamer aesthetic and a lockdown Zoom aesthetic, taking us to a world where liberation goes hand-in-hand with loneliness. It’s very unnerving and a little bit exhausting.

Newcomer Anna Cobb plays Casey, a teen who is about to take the World’s Fair Challenge; that is, to take part in an occult horror online game, immerse herself in the fantasy roleplay, and upload videos documenting the supposed changes in herself triggered by the game. This she duly does, along with other players, and it is these disjointed existences and worlds which provide the film’s drama of alienation.

The movie begins with a genuinely disturbing extended shot of Casey’s face bathed in an unearthly glow, as it were from the laptop’s POV, as she gazes into the screen, submitting to the game’s mesmeric and unwholesome rituals. She makes contact with a World’s Fair veteran, JLB (Michael J Rogers), who reaches out to Casey, professing admiration for her videos, and offering to decode the game’s mysteries. Is he Virgil to her Dante? Or some sort of predator?

There are no in-person dialogue scenes in this film: it shows us an atomised world, everyone alone in a weirdly untenanted universe, like the survivors of some terrible apocalypse or neutron bomb that kills people yet leaves buildings upright and the traffic moving. Who is Casey anyway? Hasn’t she got schoolwork to do? We hear (but don’t see) her dad, who at one point yells at her from outside her bedroom door at 3am for making too much noise. JLB himself is lonely and contextless in the same way. What an uncanny, exhilarating experience.