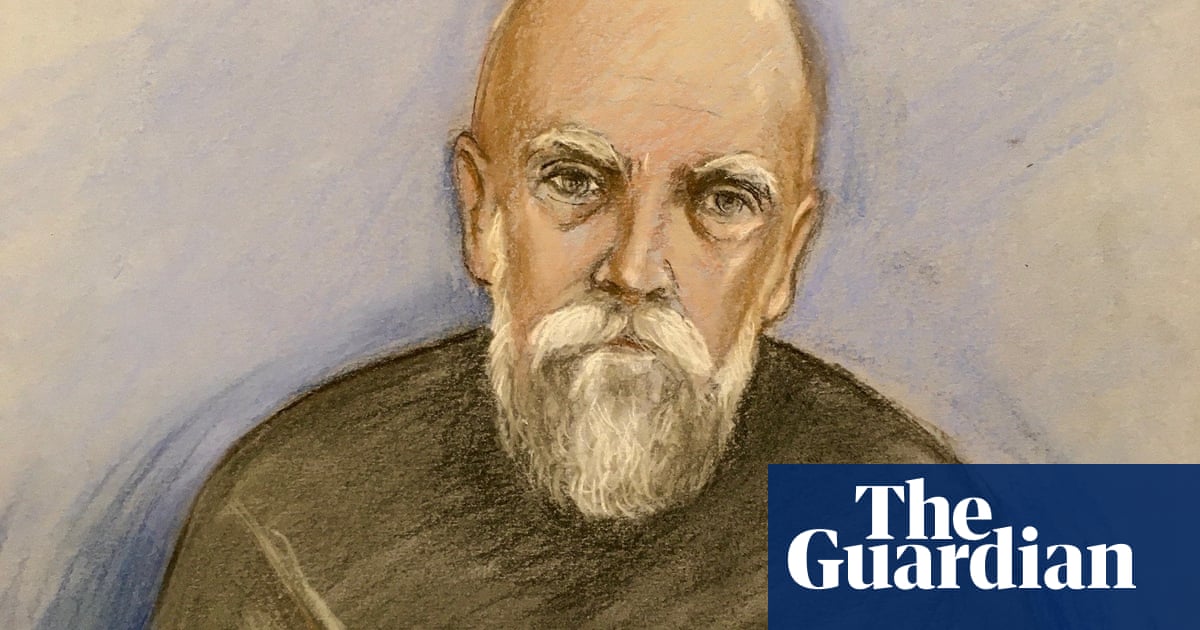 The alleged flashing incidents are said to have taken place in Swanley, Kent, in January and February last year while he was a serving Metropolitan police officer.

He appeared at Westminster magistrates court on Wednesday afternoon by video link from Frankland prison, in Durham, sporting a long, bushy grey beard and wearing a grey prison-issue grey sweater.

Couzens spoke to confirm his name and date of birth and gave no indication of pleas to any of the charges.

The charges, which followed an investigation by the Met, state he allegedly “intentionally exposed his genitals intending that someone would see them and be caused alarm and distress”.

The incidents are said to have taken place on four occasions in Swanley, Kent, between January and February 2021.

Paul Goldspring, the chief magistrate, said the case was suitable for trial at the magistrates court but when asked by the legal adviser where he wanted the case to be heard, Couzens said: “My legal team have advised me at the crown court.”

Goldspring sent the case to the Old Bailey, where Couzens will next appear on 11 May. He said: “Mr Couzens, you are charged with four offences relating to section 66 of the Sexual Offences Act.

“You have given no indication as to plea in relation to these four matters. I determined that on their own, without what we know happened subsequently, they would be suitable for trial in this court.

“As is your right, you have elected crown court trial.”

Couzens, 49, is serving a whole-life sentence for the kidnap, rape and murder of Sarah Everard on 3 March 2021, two weeks after the last alleged flashing incident.

At the time of his arrest, days after Everard disappeared, he was serving in the parliamentary and diplomatic protection unit.

Her remains were recovered from woodland near Ashford in Kent, about 20 miles west of Couzens’s home in Deal, a week after she disappeared.

A postmortem showed that the marketing executive died from compression of the neck.