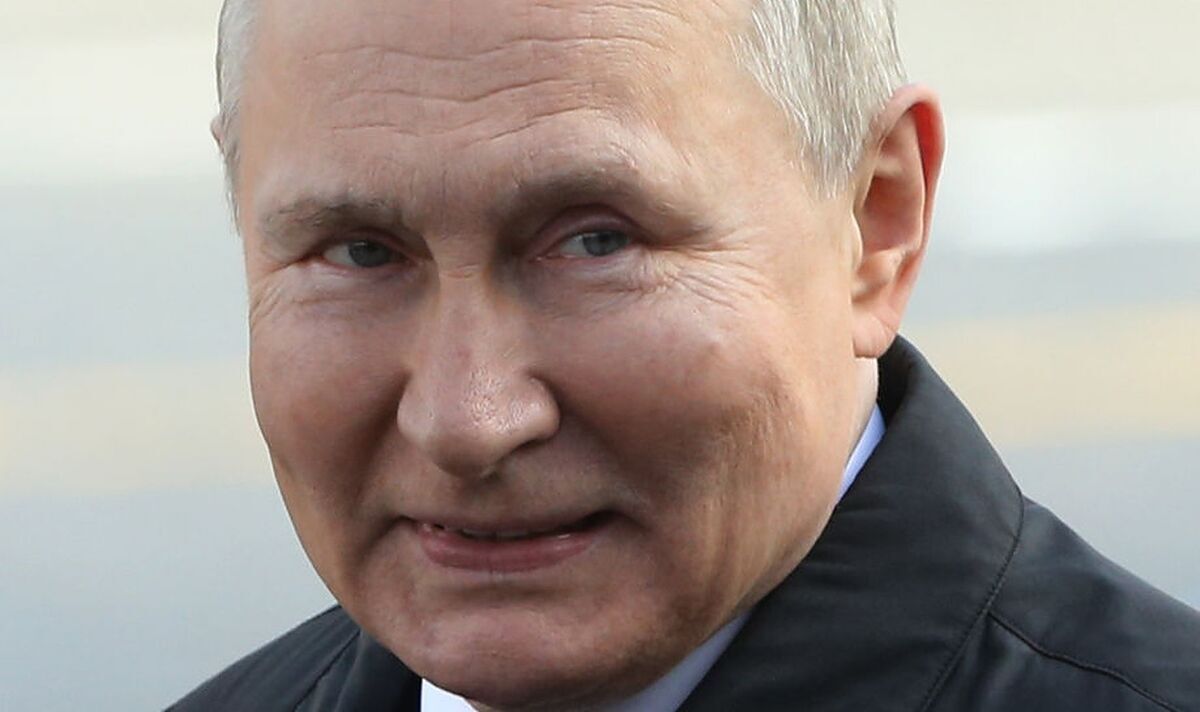 He said: “President Putin acts by his own choice, he hardly listens to his advisors… So it is very difficult indeed to say whether he may or may not order to use tactical nuclear weapons.

“Some people hope that not everyone around him is crazy as he is and even if he orders to use tactical nuclear weapons, they may be sabotaged by the chain of command. It’s very difficult to say.

“But if it happens, the retaliation by the West, I understand, will be very rapid and very harsh.”

US Director of national intelligence Avril Haines has also warned that the Russian President could use nuclear weapons.

She said: “We do think that [Putin’s fear of an existential threat] could be the case in the event that he perceives that he is losing the war in Ukraine.

“And that NATO, in effect, is either intervening or about to intervene in that context, which would obviously contribute to a perception that he is about to lose the war in Ukraine.

There are a lot of things that he would do in the context of escalation before he would get to nuclear weapons.

“And also that he would be likely to engage in some signalling beyond what he’s done thus far before doing so.”

“The nature of that assistance will of course depend on the request of the other party.”

Sweden is expected to submit a formal application for NATO membership within days in response to the Russian invasion of Ukraine.

NATO leaders are due to discuss potential Swedish membership at a summit in Madrid next month.

However, Russia has threatened to respond if Sweden joins NATO.

An attack on one NATO member is judged to be an attack on all members under article 5 of the NATO treaty.

But Sweden could be attacked by Russia in the period after its application is accepted but before it formally becomes a member.