Skip to content
HomeNewsUkraine LIVE: ‘Time is running out’ Horror as captured Briton told execution will go ahead 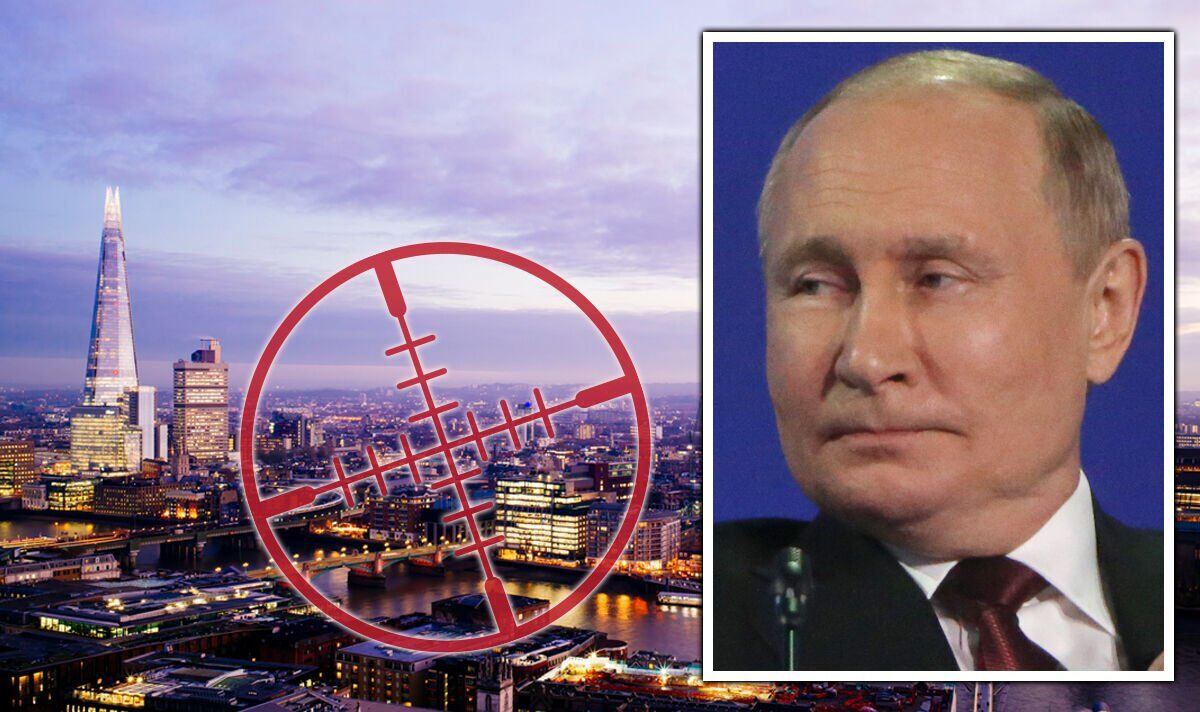 A captured Briton, sentenced to death in Donestk has been told his execution will go ahead.

Aiden Aslin, 28, and Shaun Pinner, 48, were captured while fighting in Mariupol after their unit surrendered.

The “Supreme Court” in the self-proclaimed Donestk People’s Republic then convicted them of a “violent seizure of power” and told them to expect execution by firing squad after they pleaded guilty to mercenary and terrorist activities.

On Wednesday night, Mr Aslin’s family told the BBC that his captors had informed him that the UK government had not attempted to negotiate on his behalf.

Pamela Hall, Mr Aslin’s grandmother said he had told his family via a phone call that his captors had said his “time was running out”.

She said: “There are no words, just no words, it’s got to be everyone’s worst nightmare to have a member of your family threatened in this way.

“Aiden was extremely upset when he called his mother this morning. The bottom line is Aiden has said the DPR has told him nobody from the UK has made contact, and that he will be executed.”