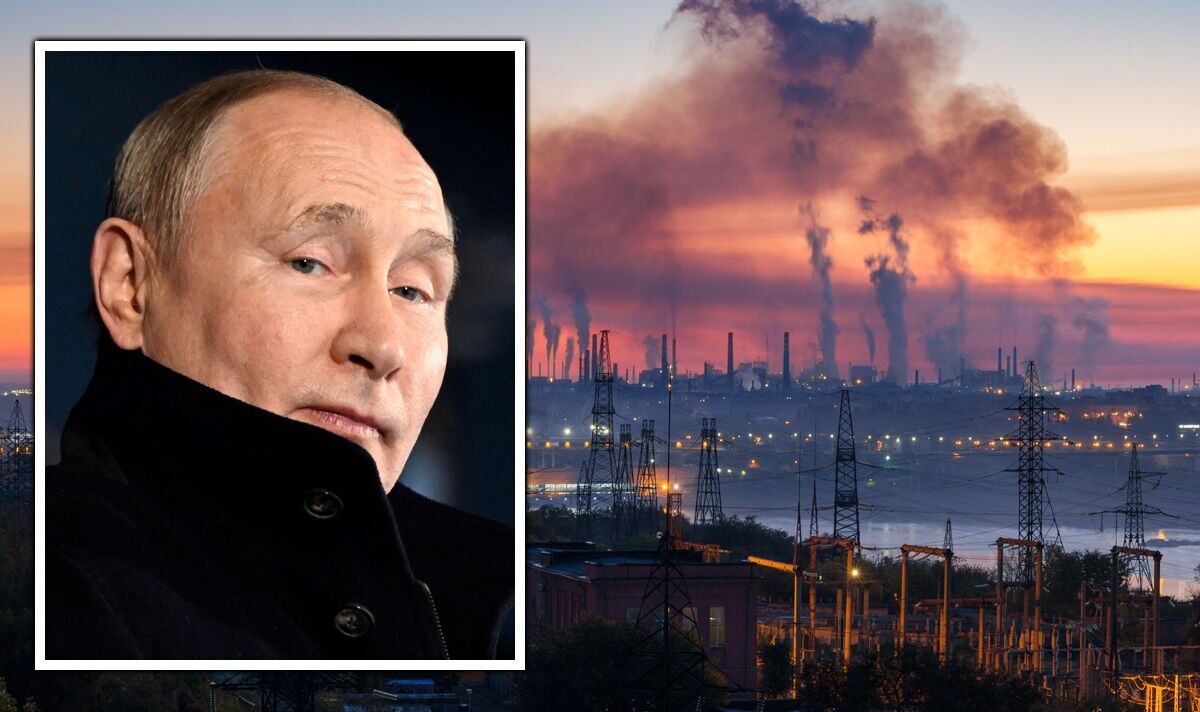 Russia’s intentions around the Zaporizhzhia Nuclear Power Plant remain “unclear,” according to the latest intelligence briefing from the British the Ministry of Defence.

“However, the actions they have undertaken at the facility have likely undermined the security and safety of the plant’s normal operations.

“Russian forces are probably operating in the regions adjacent to the power station and have used artillery units based in these areas to target Ukrainian territory on the western bank of the Dnipro river.

“Russian forces have probably used the wider facility area, in particular the adjacent city of Enerhodar, to rest their forces, utilising the protected status of the nuclear power plant to reduce the risk to their equipment and personnel from overnight Ukrainian attacks.”