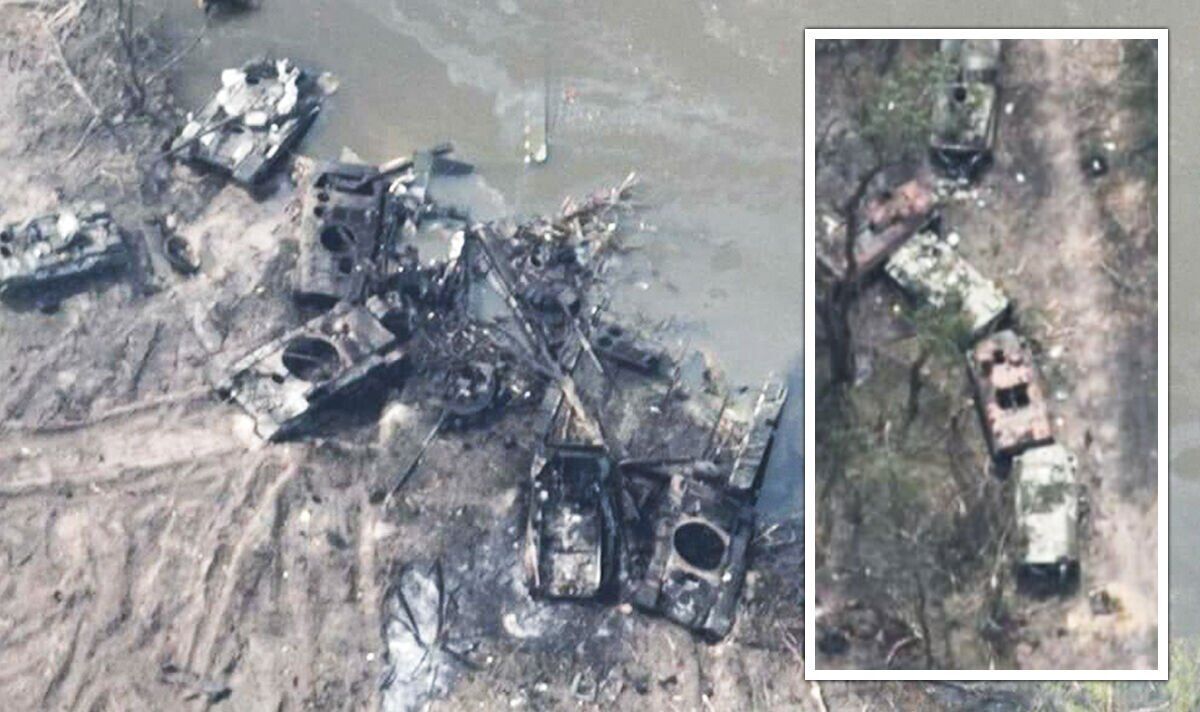 British forces will complete a series of planned exercises across Europe this month in one of the biggest deployments since the Cold War.

The exercises this month will see tanks, tracked artillery guns and armoured fighting vehicles deploy across Europe from Finland to North Macedonia, demonstrating British forces’ ability to integrate with NATO allies and preserve peace across the continent.

The UK Armed Forces will work alongside thousands of troops from NATO allies and JEF (Joint Expeditionary Force) partners in the defensive exercises.

NATO is a defensive alliance, designed to preserve peace, prevent conflict and protect its people.

These exercises are part of ensuring the alliance is prepared to respond to any threat from any direction.