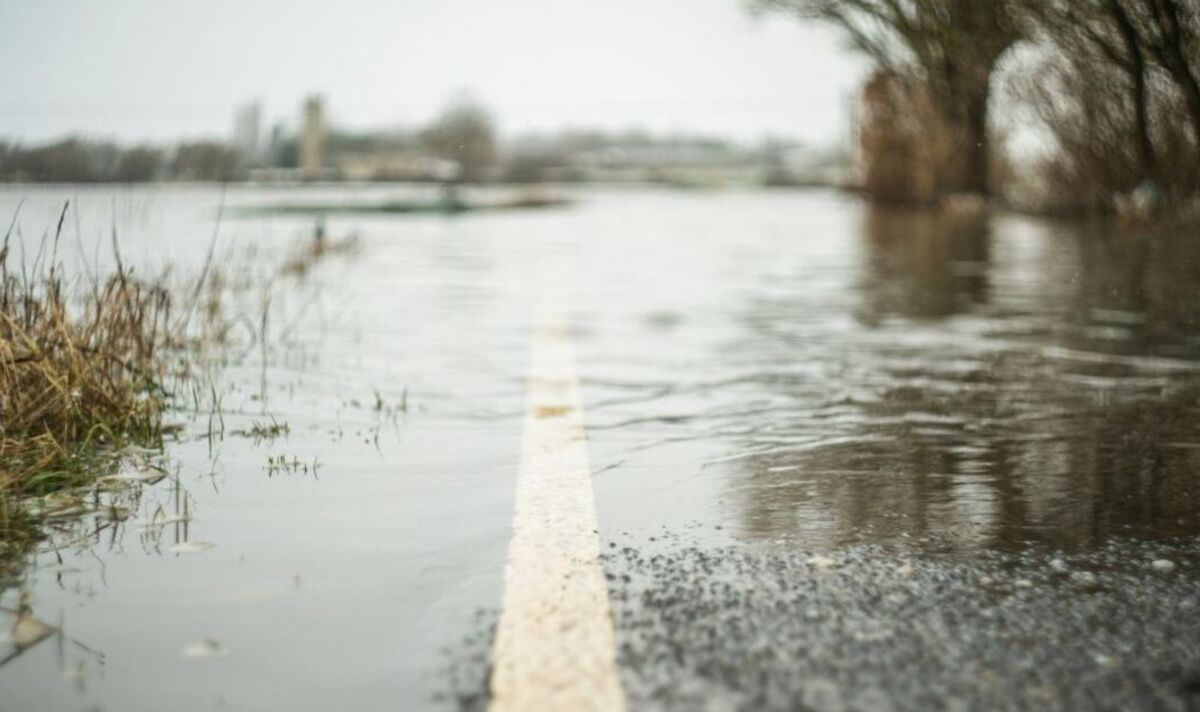 Warnings are in place for the Humber Estuary from Spurn Point to Winestead Outfall and the North Sea coast at Withernsea, Easington, and Kilnsea. Residents in the impacted areas have been told to be prepared for possible flooding by signing up for flood warnings and preparing a bag with vital items.

Flooding is possible between 7.30am and 9.45am on Monday morning with areas of low-lying coastal frontages at particular risk.

The Environment Agency said: “Tides are expected to be higher than usual due to the forecast weather conditions during coming tides.

“The next high tide is expected to be higher than normal and may result in us issuing a further alert.

“Please be careful along beaches, promenades, coastal footpaths and roads as large waves and sea spray could be dangerous.”

The flood alert will be updated around 10am on Monday morning unless the situation changes beforehand.

According to the latest weather forecast, Brits are set for a rather sudden drop in temperatures with highs of just 14C or 15C in the south.

WXCHARTS weather maps has predicted that Scotland may see temperatures as low as 5C at the beginning of the week, while the rest of the UK will see highs of 12C on Tuesday.

However, by the end of the weekend, the wet weather will dry up again for most with rainy intervals and gusts of wind at times.

The Met Office said: “The unsettled regime is then expected to continue dominating the UK weather.

“Showers or longer periods of rain are likely for most parts of the country, with the highest rainfall expected in the west and northwest.

“Temperatures rather cold at first, then treading close to average.”