Skip to content
HomeNewsUK weather: Britain to be battered with 30C as heatwave returns on August Bank Holiday 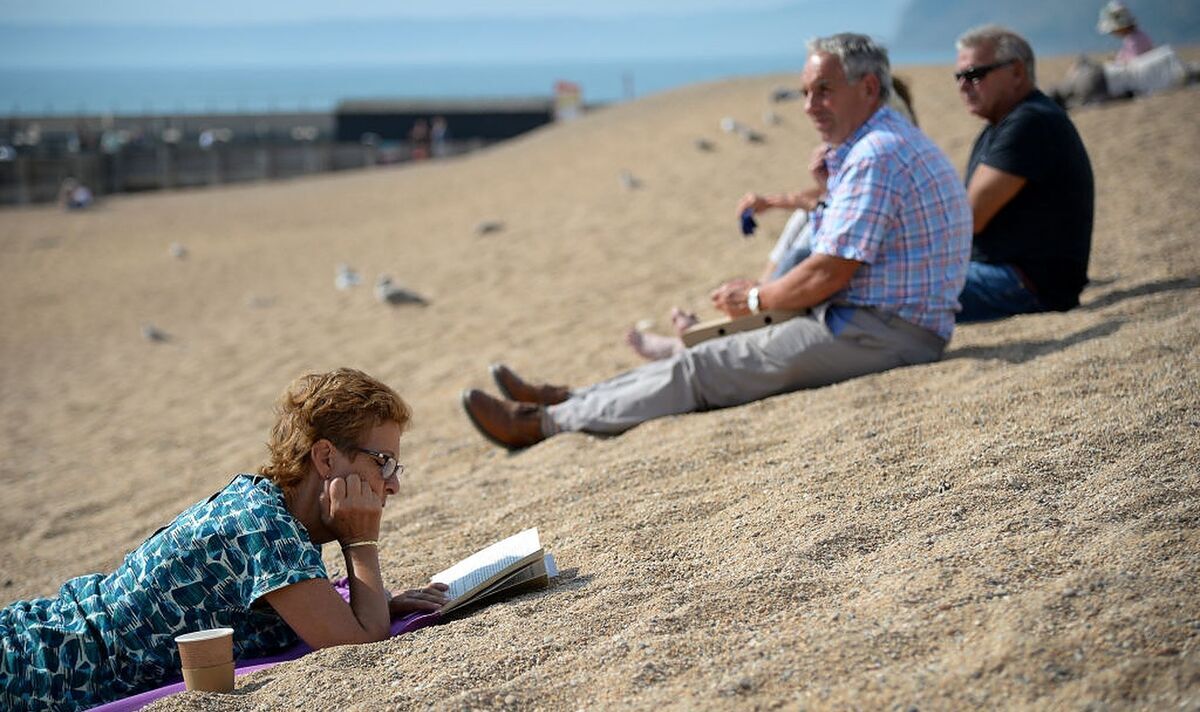 The Met Office has issued an update and, while they don’t confirm a heatwave, they do hint at “very warm temperatures”. British Weather Services senior meteorologist Jim Dale says temperatures could reach the high twenties.

Mr Dale said: “As it looks from the models now, around the bank holiday temperatures could be in the high 20s and the extreme would be 30C degrees.

Forecasters predict: “High pressure attempts to build towards the end of this period and fine, dry weather is likely to prevail for many for the remainder of August.

“Light winds are likely with plenty of sunshine, and temperatures generally warm or locally very warm.”

Looking ahead in the medium to long term weather forecast, the Met Office says: “A northwest/southeast temperature split may also develop, whereby cooler polar air will characterise the north, and the south seeing warmer temperatures from tropical air.”

Meanwhile, there is a bright start for much of England and Wales on Saturday with a few showers for the Pennines and parts of Wales.

It will stay dry in the Southeast and temperatures here will reach 24C or 25C.

Further north it will be a little cooler, staying at around 17C to 19C.

“After a dry start on Sunday cloud will build from the west as the next weather system approaches, bringing rain to Cornwall and then Northern Ireland by the end of the day.

“Temperatures will be down a little on Saturday, although it will be more humid.

“A broad band of rain will move eastwards across the UK on Monday, it will be heavy in places with a risk of thunderstorms.”