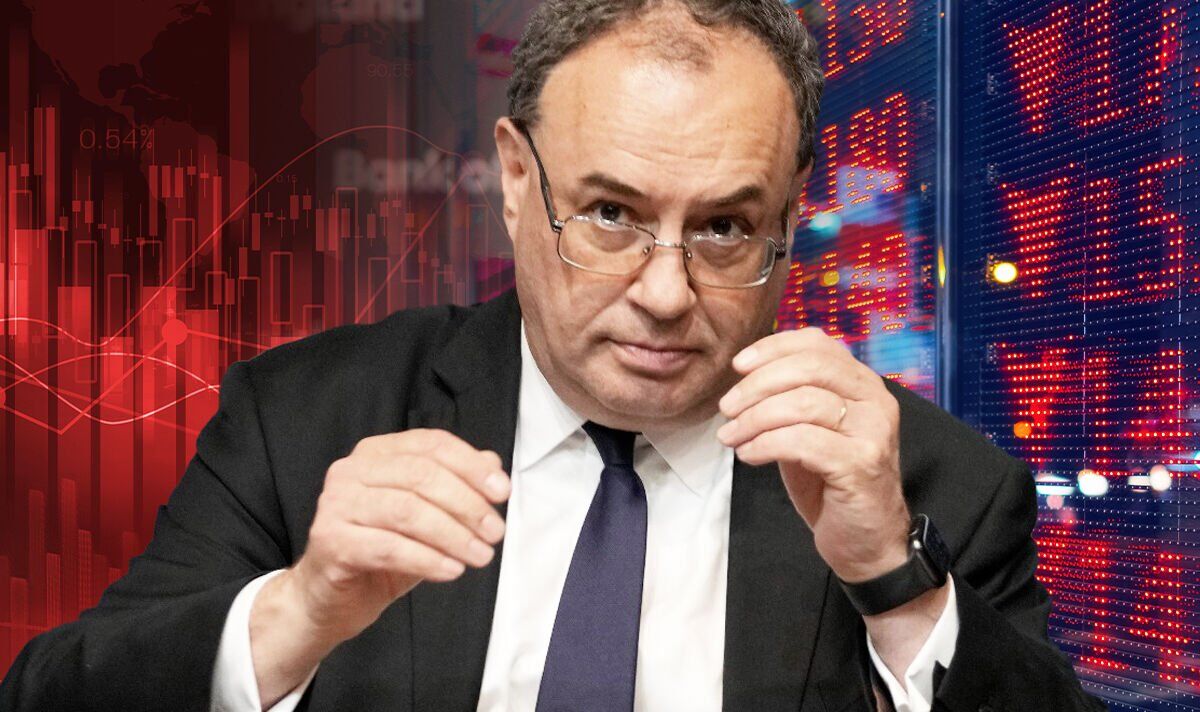 The Office for National Statistics released their figures on Wednesday morning, showing that prices are climbing faster than they have in 40 years. UK inflation had already risen to 7 percent in March.

The rate of Consumer Prices Index inflation is used to judge the cost of living, as energy, food, and fuel prices climb.

Inflation rates in the UK have not reached 9 percent since 1982, with the Ukraine war driving up prices of goods and services, and the 54 percent increase in the energy cap for UK households coming into effect.

This has seen hundreds of pounds added to energy bills in homes across the country.

The increasing costs of transport and machinery, as well as energy, have pushed prices higher, the ONS said.

The figures have heightened fears that the UK could tip into a recession, after the Bank of England (BoE) forecast that inflation could reach double digits later in the year.

The economy shrinking for two consecutive periods of three months would be defined as a recession.

The BoE said in a statement earlier this week, ahead of the ONS figures being released: “We are less sure that it will get as bad as that, but then again inflation has consistently surprised to the upside.”

BoE Governor, Andrew Bailey, said on Monday the outlook was “apocalyptic” for food price increases, laying the blame at the door of the Russian invasion of Ukraine.

READ MORE: Dad cleared of murder charges after death of burglar at his home

He told MPs: “The most important thing we can do is to get inflation back to target and to get back to target without unnecessary disruption to the economy.”

Alongside the Ukraine war, and the impact of losing its food exports such as grain, the impact of China’s Zero Covid policy was another “shock” in an “unprecedented” chain of events.

Mr Bailey said: “A sequence of shocks like this, which have come really one after another with no gaps between them, is almost unprecedented.”

But the shockwaves are being felt by Britons across the country, including by struggling small business owners.

Small business owner, Stewart Morton-Collings, described the cost of living squeeze as “unlike anything we’ve ever seen”.

He said: “Our only option is to work seven days a week, every week, with no breaks.”

With no holidays, slashed use of vehicles and only the minimum energy used, Stewart said this still “won’t be enough to get us through”, adding: “It feels like we’ve gone backwards 50 years.”

This was echoed by Jamie Rackham, founder of small, independent business group, ‘Not on Amazon’.

He described inflation reaching 9 percent as “absolutely devastating to millions of people”, adding that the “Government is doing nowhere near enough to support working people”.

The ONS said last week that the UK economy shrank by 0.1 percent in March as people cut back on spending.