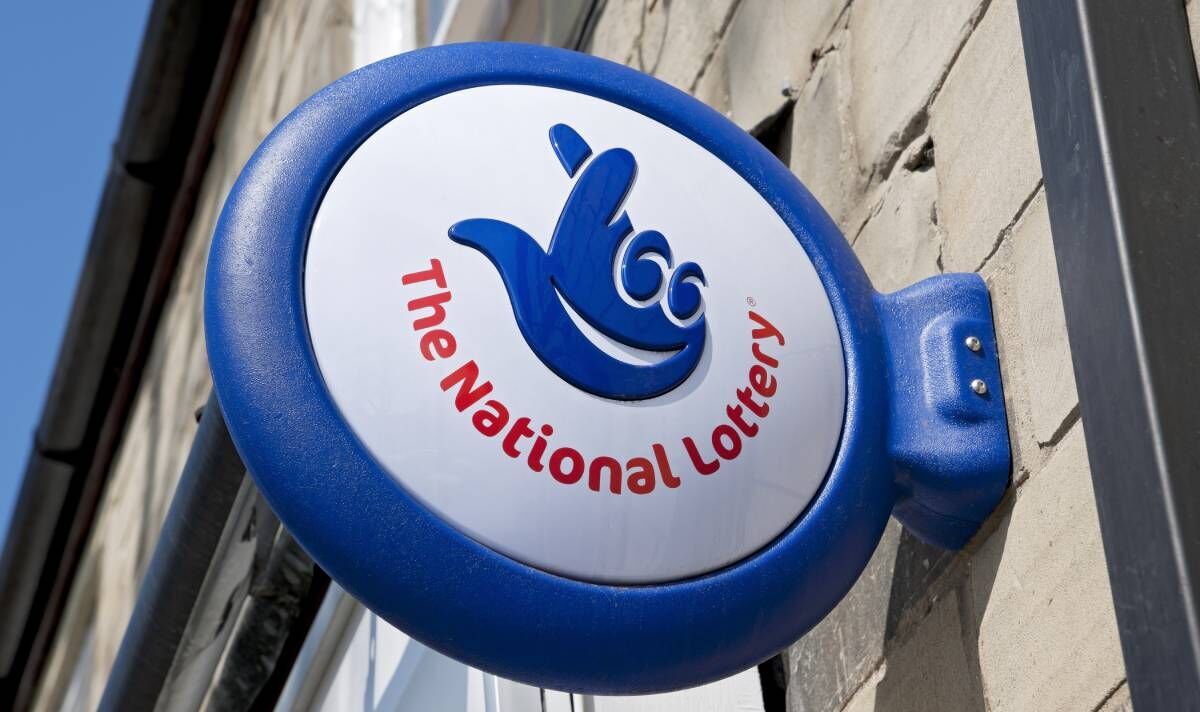 And if that wasn’t enough, the winner of the EuroMillions jackpot prize had an extra ten pence to spend.

Camelot confirmed yesterday that the £184,262,899.10 win announced on Tuesday had been claimed by a single ticket-holder.

The rounded-down fortune of £184.26 million means the winner could easily afford a paradise island like £53 million Ifuru Resort in the Maldives.

They could also snap up Russian Oligarch Roman Abramovich’s £140 million yacht Luna, if financial sanctions forced him to sell.

And priced at about £15 million, the world’s most expensive car – the Bugatti La Voiture Noir – would be a snip.

He or she could perhaps keep their newfound wealth private by slipping away to their own country mansion, like £2.2 million Bargany House in Ayrshire.

Their fortune makes them – overnight –  one of the nation’s 1,000 richest people, with more money than singers Robbie Williams, Sir Tom Jones and Ed Sheeran.

But before making plans, the winner has to complete a validation process to ensure all the operator Camelot’s terms and conditions are met.

Andy Carter, the lotto’s senior winners advisor, said they then decide whether to go public or remain anonymous, adding: ”This is absolutely incredible news.

“Last night saw history made with the biggest ever National Lottery prize won by a single UK ticket-holder, and we’re ecstatic that we’ve now received a claim.

“Our focus now is on supporting the ticket-holder through the process and helping them start to enjoy their truly life-changing and record-breaking win.”

They produced the second EuroMillions jackpot scoop in Britain this year – after a £109 million jackpot prize taken by a winner who stayed anonymous.

The previous record UK National Lottery win was held by another “no publicity” ticket holder, who banked £170 million three years ago.