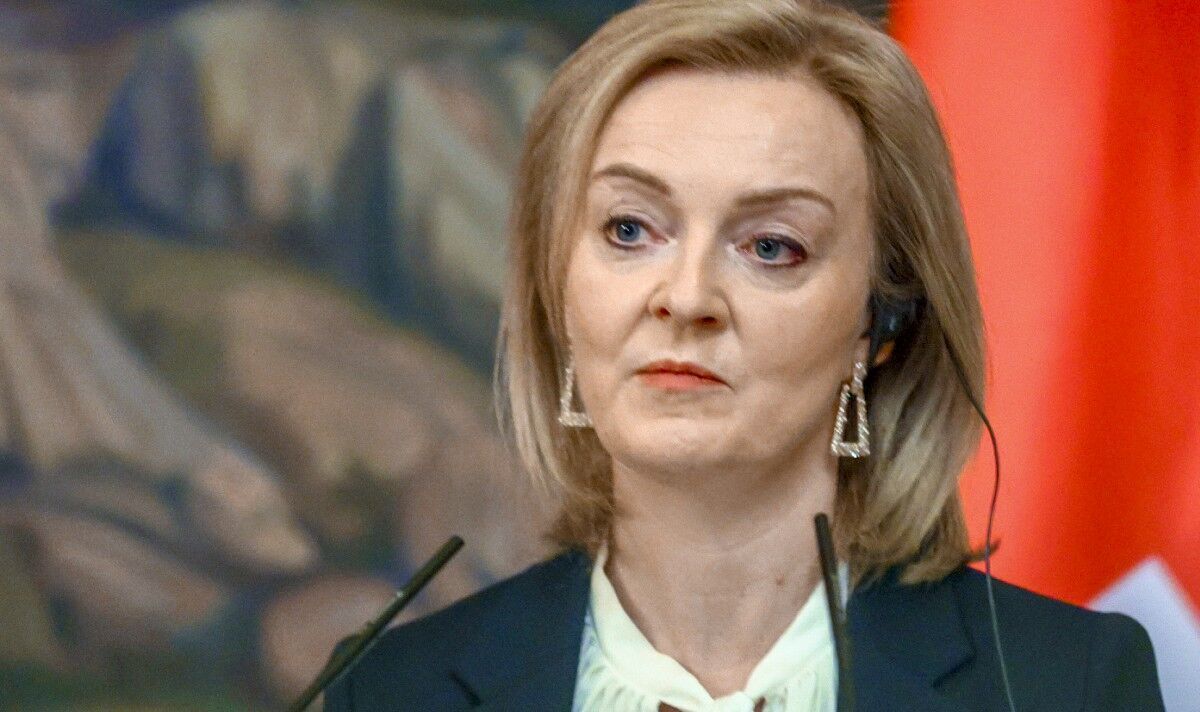 The announcement came as the Foreign Secretary launched the Government’s International Development Strategy outlining how the UK would delegate funding in the future. The 32-page document included a pledge to once again increase funding in the coming years.

Foreign aid was cut by the Treasury by 0.7 percent to 0.5 percent during the pandemic – much to the delight of campaigners.

A vote in Parliament last autumn confirmed the budget would increase once the UK was no longer borrowing to finance day-to-day spending and when underlying debt starts falling.

“The Government will continue to monitor future forecasts closely and, each year over the period, will review and confirm, in accordance with the Act, whether a return to spending 0.7 percent of GNI on ODA is possible against the latest fiscal forecast.

“A return to 0.7 percent will allow us to scale up critical elements of our new strategy, including on climate and nature, as well as our ability to invest in countries.”

Britain still spends £10billion a year on aid, despite having reduced the budget 18 months ago.

While the current funding level means the UK remains one of the biggest international aid contributors in the world, Labour MPs and Tory rebels were left furious at the cut announced during the pandemic.

In a speech to the annual Progressive Britain conference yesterday, shadow foreign secretary David Lammy said: “Under the Conservatives, Britain has stepped back from its former leadership, cutting billions in aid and mismanaging the merger of our development and foreign office, leaving them less than the sum of their parts.”

He added: “A Labour government would restore the 0.7 percent aid target, because while Ukraine needs all the support we can give it – it would be foolish to ignore other conflicts around the world, storing up problems for the future and ignoring mass loss of life.

“Restoring 0.7 percent will give the Foreign Office the flexibility it needs to step up.

“Now is the time to rebuild our soft power and be a beacon for our values around the world.”