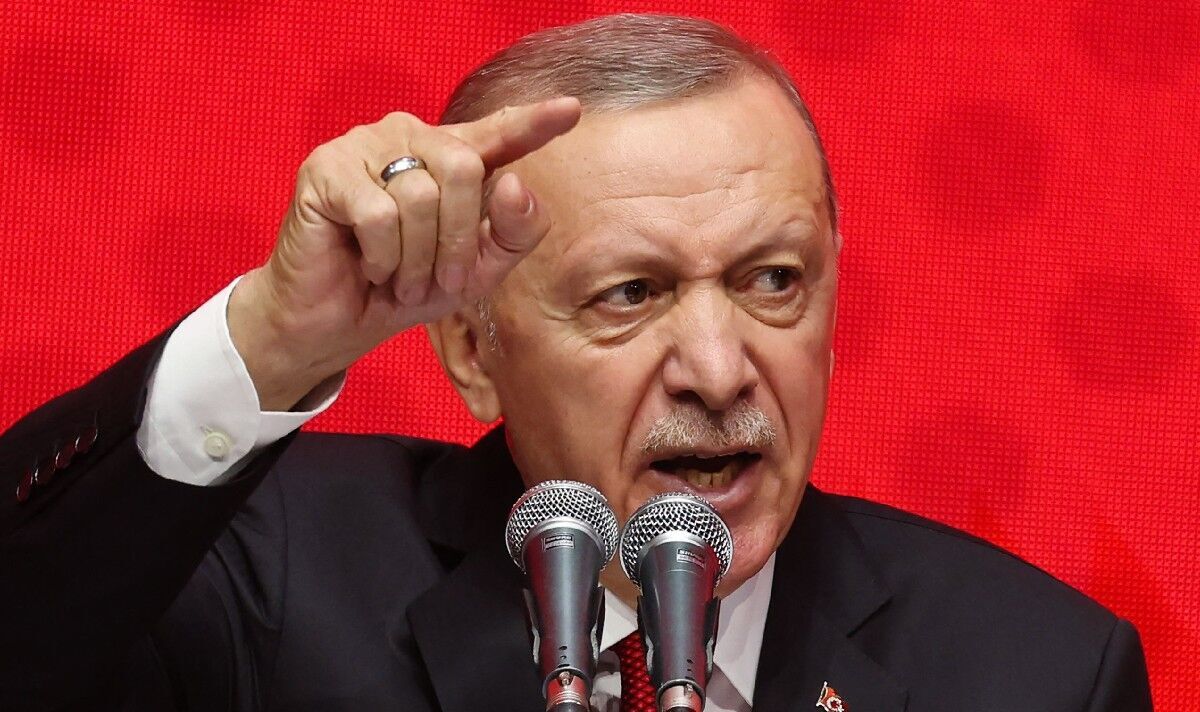 Russia suspended its participation in the grain deal over the weekend, citing allegations of a Ukrainian drone attack against its Black Sea fleet. The Russian Defence Ministry said Monday that ship traffic from ports in southern Ukraine was halted, calling the movement “unacceptable.”

But ships loaded with grain departed Ukraine on Monday and Tuesday, despite Vladimir Putin’s announcement he was ready to walk away from the deal.

Three ships carrying 84,490 metric tons of corn, wheat and sunflower meal left Ukraine through a humanitarian sea corridor set up in July, while 36 other vessels cleared inspections near Turkey to head to their final destinations, the UN said. The corridor, brokered by Turkey and the UN, was seen as a breakthrough to ensure Africa, the Middle East and parts of Asia would receive grain and other food from the Black Sea region during Russia’s war in Ukraine.

A total of 14 ships sailed on Monday, including one chartered by the UN World Food Program to bring wheat to Ethiopia, which along with neighbouring Somalia and Kenya, is badly affected by the worst drought in decades. The UN has warned that parts of Somalia are facing famine. Thousands of people have died there.

Putin pointed to the fertiliser issue in a call Tuesday with the Turkish President, saying Russia’s agricultural exports still were not unblocked. Putin also said resuming the grain deal would require an investigation into the attack on Russia’s Black Sea fleet, according to a Kremlin readout of the call.

The July 22 deal to spur exports of grain and fertiliser was a response to skyrocketing food prices as a result of slashed supplies from two major producers following Russia’s Feb. 24 invasion of Ukraine.

The UN said that as of Tuesday, more than 9.7 million metric tons of grain and other food have been shipped from three Ukrainian ports on the Black Sea.