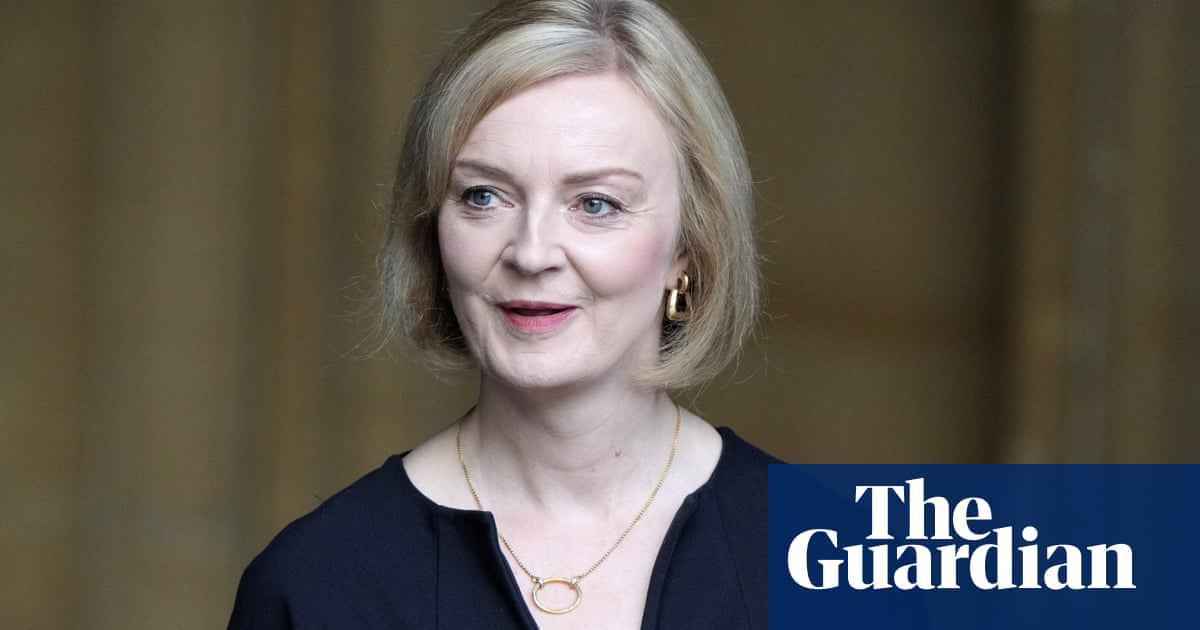 George Monbiot calls for inspiring alternatives to the current disastrous ideology (Trussonomics is a fanatical, fantastical creed, and the last thing Britain needs, 17 September). A good place to start might be to finally dispel the convenient myth that amassing a lot of money is the same as creating wealth. To “make” lots of money basically involves taking bits of money from lots of other people, by fair means or foul.

Wealth, on the other hand, is at its root “created” by using the resources of the Earth – whether that be the soil, plants, trees, water, rare minerals or hydrocarbons – and combining that with leveraging the differences in socioeconomic expectations between different social groups/countries.

Both those things are becoming increasingly problematic, with the true costs – social and environmental – becoming impossible to ignore. So while the super-rich of the world may have had determination, ingenuity and luck, they ultimately owe a huge debt to the real base of their riches. The excessive rewards for banking represent the pinnacle of this socially divisive and environmentally destructive system. Responsibility to society must go hand in hand with the accumulation of financial riches. So-called wealth creation should be called out for what it is, not lauded and encouraged. Jeremy BrettinghamNorth Creake, Norfolk

George Monbiot fails to correctly diagnose the fallacy of Trussonomics. Readers need to understand that our dance with growth economics is becoming ever more deadly, because it exacerbates the three biggest dangers to our ecosystems: population, affluence and technology. Our education system is part of the powerful propaganda machine that persuades parents that the way to survive is to fit in, and to earn money; in fact, what is really needed for survival is healthy ecosystems. None of us are killing our ecosystems through malice – we were simply taught to obey the growth mantra, so we know nothing different.

Our imagination and our innate wisdom have both been carefully stifled by coercive consumerism and pro-natalism all our lives. We cannot learn a different way because we were never taught to think outside the box of the cosy Holocene climate conditions, and the mindset of endless economic growth. Barbara WilliamsLong Hanborough, Oxfordshire

John Harris aptly captured the contrast between the complacent voice of the UK commentariat – hushed, reverential, reassuring – and the current reality of economic hardship, social polarisation and government insouciance (Forget ‘levelling up’ – Liz Truss isn’t even pretending to care about inequality, 18 September).

I was reminded of Thomas Paine’s rebuttal of Edmund Burke, who mourned the death of a queen (Marie Antoinette), while rebuking the ill-fed and ill-governed French people for resorting to revolution: “[Burke] pities the plumage but forgets the dying bird.” Alan KnightOxford

So, Liz Truss is wheeling out the discredited Thatcherite trickle-down theory of economics (Liz Truss urges world leaders to follow UK with trickle down economics, 20 September). This should rather be known as the truckle-down theory, which assumes that the rest of us will tamely accept policies destined to increase the wealth gap. As such, this theory has at least one virtue: it does seem to work. Damian Grant Villeneuve d’Ascq, France