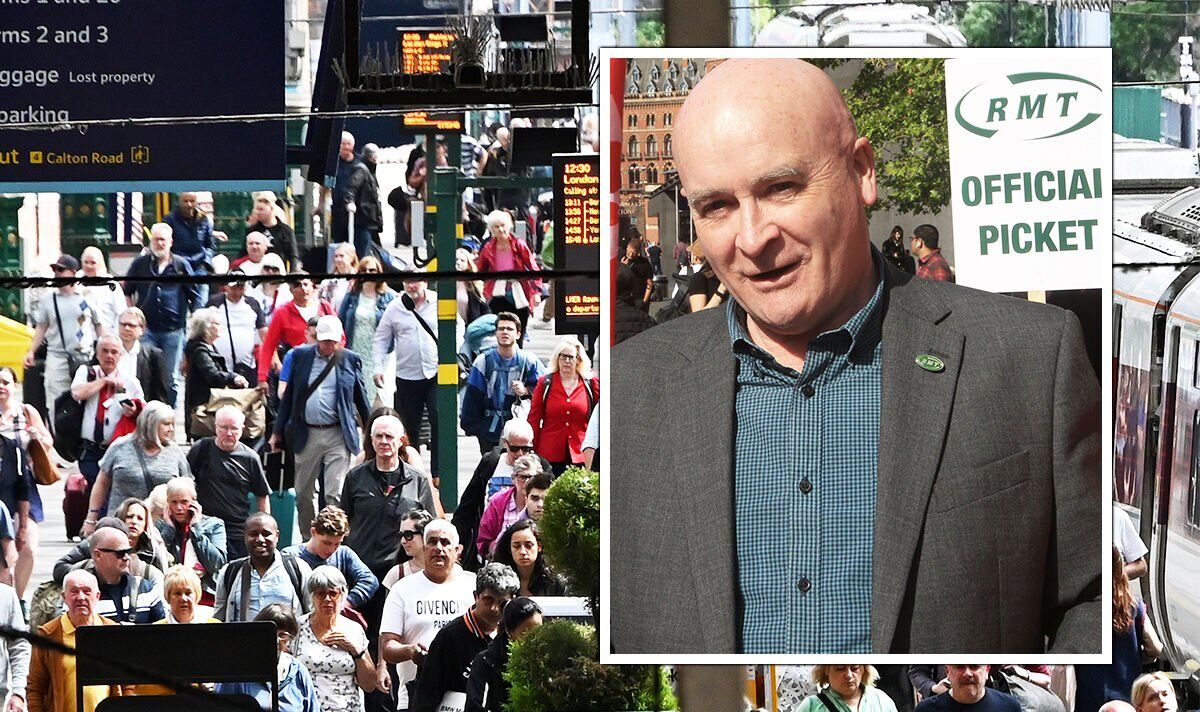 Members of the RMT union are walking out for 24 hours over three days to cause chaos on Britain’s railways.

On Sunday, Transport Secretary Grant Shapps said in a Sky News interview that the rail sector is “not a badly paid industry”.

The average salary for train and tram drivers in 2021 was £59,189, according to figures from the Office for National Statistics.

That puts them well ahead of workers such as nurses, whose average salary is £31,093.