Skip to content
HomeNewsTragedy as woman, 31, freezes to death in national park as desperate husband ran for help 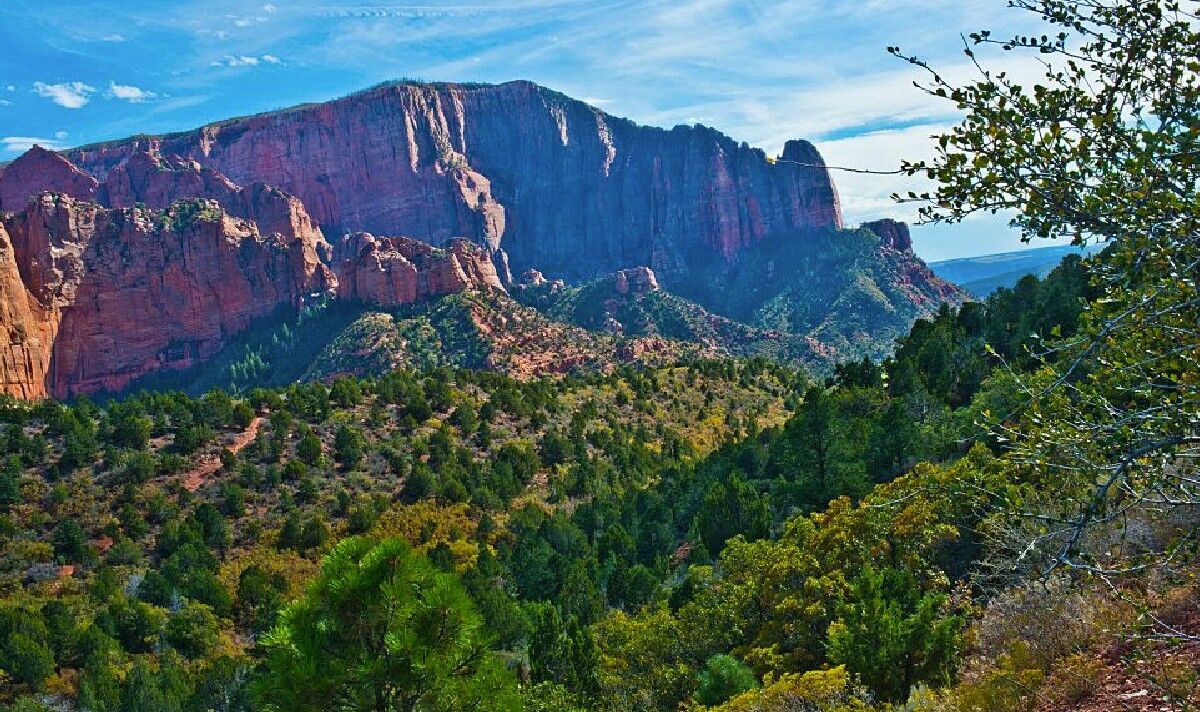 A hiker has died while hiking in a national park in the US with her husband after temperatures plummeted. The 31-year-old and her partner, 33, were on a 16-mile trail in Utah’s Zion National Park when freezing temperatures overnight brought on symptoms of hypothermia.

The couple started their trip on Tuesday, and spent the night camping in the park before the weather turned “dangerously cold overnight”, the man told the National Park Service.

While camping, his wife began showing signs they recognized as hypothermia, but continued to walk about a mile and a half from the north end of Riverside Walk on Wednesday morning.

Once there, the couple decided to split, with the woman staying behind while the man continued on.

The man came across park rangers, who took him to an emergency medical center, but could not arrive in time to save the woman’s life.

Other park visitors administered CPR to the woman before Zion’s rescue teams arrived to no avail.