Skip to content
HomeNewsTim Dowling: The squirrel is back. With a vengeance 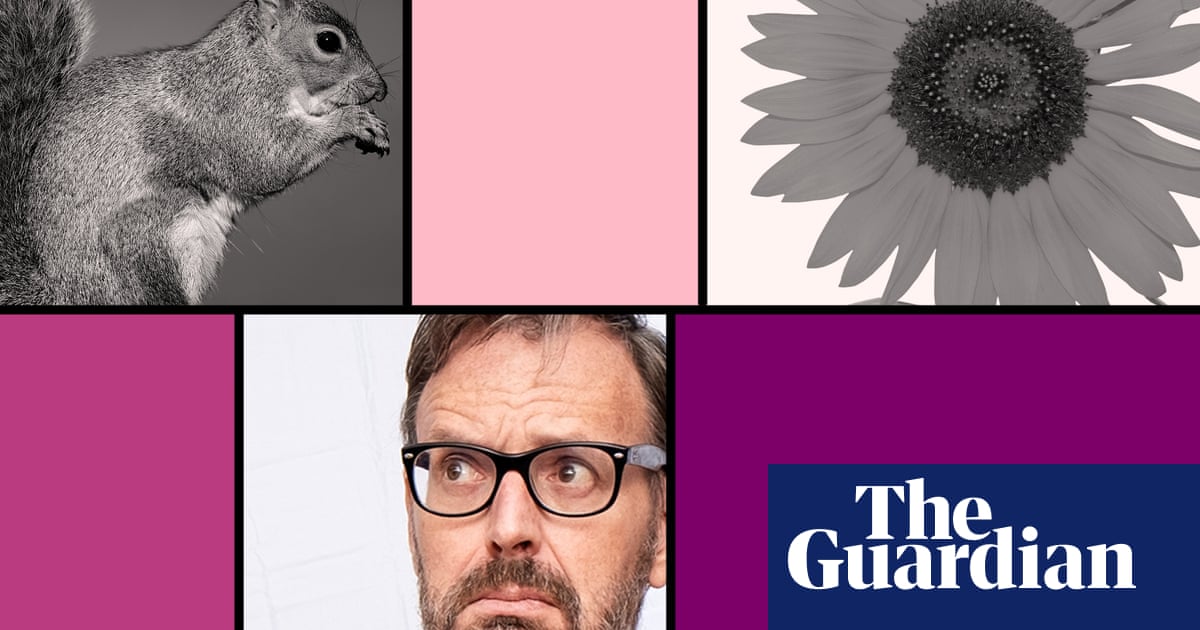 People sometimes ask me whatever happened to my enemy, the squirrel. “He moved on,” I say, in a tone that sounds a bit like: “I won”. The squirrel made a daily habit of pulling the bird feeders off their hooks to let them smash open on the ground. He stole produce from my vegetable patch and taunted me with it, eating it front of me. If I ignored the taunting he would walk up to my office door and tap on the glass.

But he hasn’t been anywhere near my office since October; I never hear him running across the roof any more, or spot him digging holes in the lawn. It could be because the cat has seen him off. Or it could be because the overhanging tree he formerly used as his base of operations was cut down by the neighbours.

I don’t know why he left, but I do know where he’s gone: these days he lives out front. Sometimes when I go to the shops I catch him crossing from beneath one parked car to another with a bit of pizza crust in his mouth. When he sees me he freezes in the middle of the road and gives me a look that says: “I’m a completely different squirrel.” And I give him a look that says: “I know it’s you.”

It’s none of my business what my enemy the squirrel gets up to in the streets, and I find it difficult to maintain a serious territorial presence in the front garden. I am spending more time in the front, because the bulk of my tomato crop has been rotated there this season, but it’s still a quasi-public space. When I’m out there I can’t really talk to myself, and I feel obliged to wear a shirt.

When I came home late one night I found a fox sitting at the front gate, blocking my path to the door.

“Um, I live here,” I said, quietly. It waited a long time before moving aside, as if to make it clear that its decision had nothing to do with me. The back garden may be the leafier of the two spaces, but the true wilderness is out front.

When I first saw a tomato lying in the road at the beginning of the month, I ignored it. That could be from anywhere, I thought – a remnant from an unloved takeaway salad. A week before that my wife had claimed someone was breaking her sunflowers in half. I’d said nothing, even though I’d recognised the squirrel’s MO: he climbs the sunflowers to get at the seeds, until his weight snaps the stalk and the whole top half smashes to the ground. A sunflower is basically a bird feeder on a tall stand.

On Sunday my wife and I return from somewhere with a car full of stuff. As I heave two bags through the front gate I see it: a large red tomato sitting on the edge of the raised bed with a dozen tiny bites taken out of it.

“What is?” My wife says, from behind me. The little bitten pieces are scattered on the ground within a foot’s radius of the tomato, where the squirrel spit them out. I think to myself: this is him all over. He doesn’t even like tomatoes.

“What am I supposed to do?” I say, once we reach the kitchen. “I can’t stand in the front garden all day like a scarecrow.”

“Because I’m a businessman,” I say. “I have business.”

I don’t see the squirrel again for a while, but I see the tomatoes: one every couple of days, each perfectly ripe, half eaten and left for me to find.

“What are you talking about?” says the youngest one, looking up from his phone.

“Plain and simple,” I say, staring out at the back garden, where half-full bird feeders hang unmolested.

A week later I step out of the front door and see the squirrel sitting on the low wall opposite. His eyes follow me as I walk toward the corner. He looks as if he should be smoking a tiny cigarette.

“Can I help you with something?” I say. The squirrel doesn’t move.

When I come home a few hours later I’ve forgotten about this confrontation, so I can’t understand why the little hedge in front of the house is stirring. The afternoon is hot and still.

Suddenly the squirrel leaps from the hedge and lands on the pavement in front of me. In his teeth he is holding a sunflower head the size of a dinner plate. He gives me a look that says: you ain’t seen nothing. Then he turns around and drags his prize under a car.