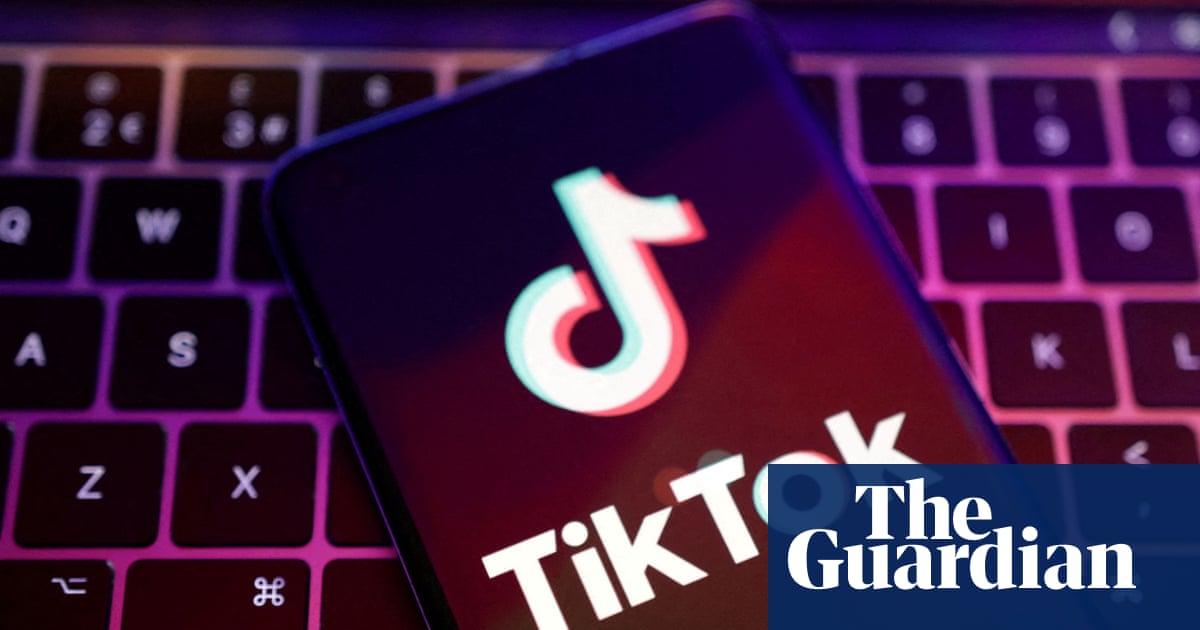 TikTok has removed postings promoting migraine and epilepsy drugs to under-18s as weight loss aids after criticism that hosting them was a danger to young people’s health.

The social media platform, which is popular among teenagers, acted after an investigation by the Pharmaceutical Journal found that users were being offered prescription drugs as diet pills.

The journal found that advertisements for epilepsy, alcohol and addiction and migraine drugs were promoted to a TikTok user, despite them being registered as a girl aged under 16.

An appetite suppressant drug called phentermine, and products based on it, were the prescription drugs most commonly mentioned in the posts. Phentermine is not licensed for use in the UK.

During 90 minutes spent viewing the platform’s output the journal found that 31 of the 100 most popular posts promoted use of diet pills for people wanting to lose weight. But health experts said this was “completely inappropriate” for people of any age and could cause harm. Some of the drugs TikTok featured have been linked to birth defects and other serious side-effects.

“Diet claims that are unrealistic and not supported by evidence-based science on social media can be dangerous no matter what age you are. But for under-16s they can have very real consequences,” said the British Dietetic Association.

John Wilding, a professor of medicine at Aintree university hospital in Liverpool, said that another of the drugs for sale – topiramate, which is used to treat epilepsy and migraines – “has never been approved for weight loss in the EU or the UK as it has some significant potential adverse events”, including the risk of damage to unborn children and babies.

A spokesperson for TikTok said: “Our community guidelines make clear that we do not allow the promotion or trade of controlled substances, including prescription weight loss medication, and we will remove content that violates these policies.”

The journal said TikTok did remove some videos but not all those it had found. It had reviewed the “diet pills” hashtag and also banned “multiple accounts” selling weight loss drugs.

TikTok also came under fire on Wednesday for letting cannabis-based sweets doctored to look like bags of Haribos and Skittles be sold on its site.

The Children’s Society’s annual assessment of the state of children’s wellbeing across the UK has found that growing numbers of girls are unhappy with their appearance.

The percentage of girls aged 10 to 15 who expressed dissatisfaction with how they look has risen from one in seven (15%) in 2015 to almost one in five (18%) – which the charity called “a worrying jump”. That means that an estimated 411,000 of them feel that way, it said in its latest Good Childhood report. Far fewer boys – 10% – voiced such unhappiness.

Research by the Children’s Society, based on analysis collected from 2,100 children whose families are taking part in the long-running Understanding Society project, also found that:

“It is desperately worrying that children’s wellbeing is in this state of decline, with huge numbers unhappy with school and thousands of girls struggling with the way they look,” said Mark Russell, the charity’s chief executive.

He urged ministers to speed up the rollout of mental health support teams in schools in England and set up “early support hubs” across the country to help under-18s who are struggling mentally.