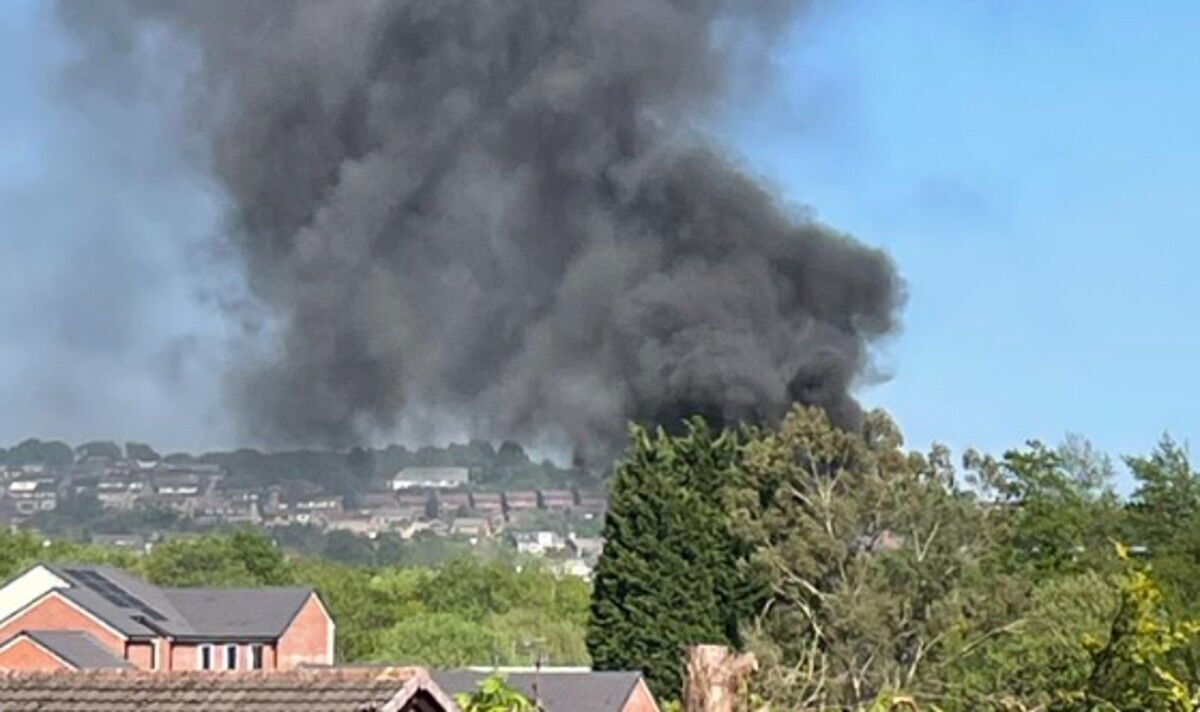 The fire broke out at a commercial property on Wellyhole Street at Lees, Oldham, Greater Manchester. Forces of the Fire and Rescue Service rushed to the scene to extinguish it. The cause of the fire is still unknown.

The incident occurred shortly before 4 pm today Saturday, May 14, in the evening.

The fire involved vehicles including tractor units and articulated trailers.

It is not known if anyone was injured by the fire.

Firefighters are still operating at the scene to extinguish the fire.

A Greater Manchester Fire and Rescue Service (GMFRS) spokesperson said: “At 3:58pm on Saturday 14 May 2022, two fire engines from Philips Park and Mossley fire stations responded to a fire at a commercial property on Wellyhole Street, Oldham.

“The fire involved a number of vehicles including tractor units and articulated trailers.