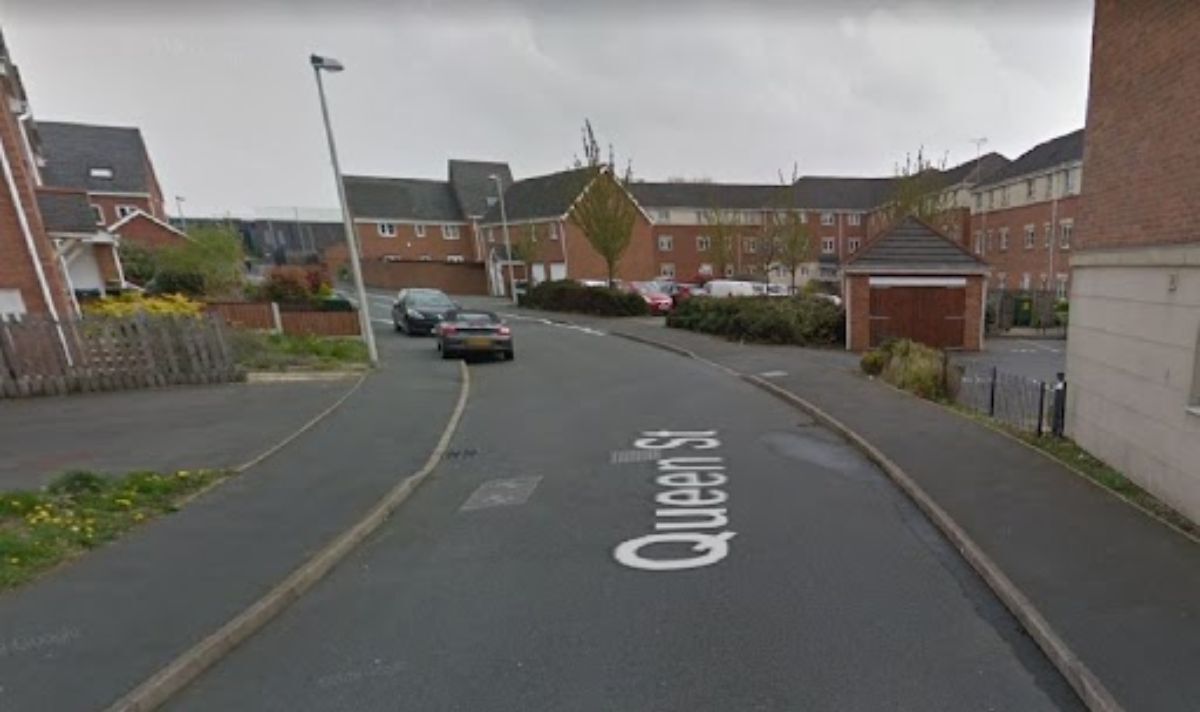 Tyres, cylinders and a crane went on fire on Queen Street, Moxley, Darlaston on Friday evening, West Midlands Fire Service said after being called to the site of the incident at about 18:25 BST.

Nine fire crews were dealing with the blaze, with nearby roads closed.

The fire has not spread to surrounding buildings and no injuries have been reported, the fire service said.

A spokesperson added: “It’s mainly vehicles involved in the fire.

“We’ll be at the scene for several hours.”

They said on Twitter: “There is an incident on Queen Street, Morley in Wednesbury.

“Nine appliances are dealing with the incident.

“If you live in the area please keep your windows and doors shut.”

Social media users have reported seeing the plume of smoke from the fire across Darlaston and Wednesbury.