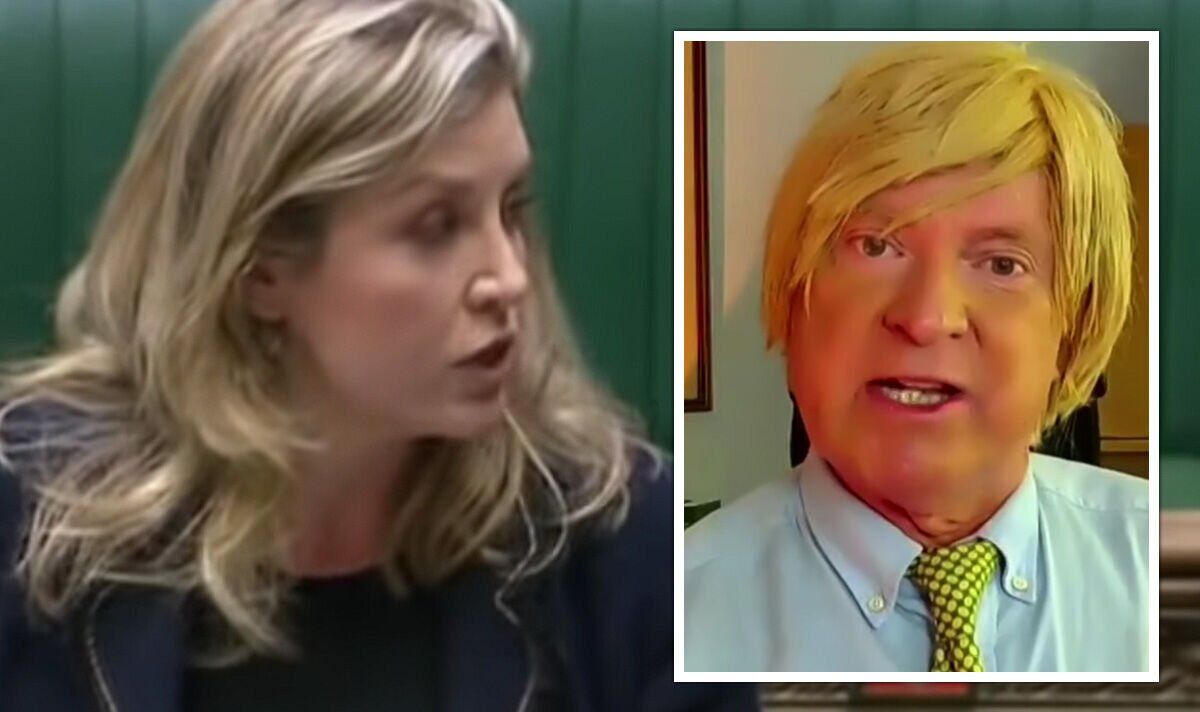 Penny Mordaunt is a favourite to secure a spot on the final ballot of the ongoing Tory leadership contest, with pollsters now expecting her to face off former Chancellor Rishi Sunak for the top job. Ms Mordaunt’s suitability has however come under question, with former boss Lord Frost expressing his “grave reservations” about her preparedness, and other MPs pointing at her lack of Cabinet experience as a detraction. Speaking to Sky News, supporter Michael Fabricant however defended Ms Mordaunt and insisted attempts to smear her campaign are results of fears of her winning.

Mr Fabricant told host Kay Burley: “Some people now trying to make out that, in some way, Penny is incompetent.

“I think they’re frightened of her, I think you’re absolutely right in the point that you made – all the polls, it’s not just YouGov, are saying that not only is Penny leading among Conservative members…

“n other words, if she were in the final two, it means that she would win.”

“She wouldn’t always deliver tough messages to the European Union when that was necessary. I’m afraid she wasn’t fully accountable, fully visible.”

He continued: “Sometimes I didn’t even know where she was and I’m afraid this became such a problem that after six months I had to ask the Prime Minister to move her on and find somebody else to support me.”

“You have to remember this was a time when we were in a major confrontation over Northern Ireland, it was extremely difficult.

“I’m afraid we weren’t just getting what we needed.