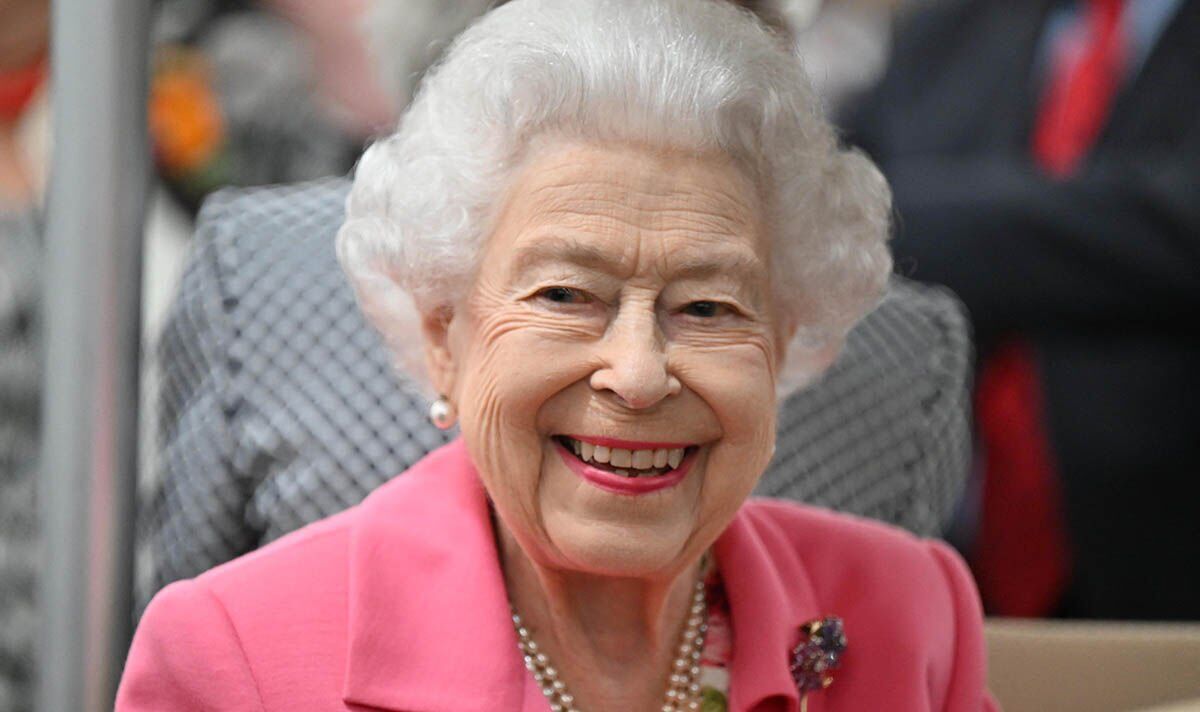 The Queen has reigned for an unprecedented 70 years and she is widely regarded to be one of the most successful queens in British history. But the Queen is not only head of state in Britain alone, as several Crown Dependencies and Overseas Territories count the monarch as head of state too. Read on to find out about the Queen’s unusual royal titles.

The Duchy of Lancaster is the private estate of the British sovereign, and it was established in the 14th Century.

As the current holder of the Duchy, the Queen has been the Duke of Lancaster since she ascended the throne in 1952.

In Lancaster, toasts to the monarch are often addressed to “The Queen, Duke of Lancaster!”

Like her great-great-grandmother Queen Victoria, Queen Elizabeth II has gone by the Duke of Lancaster title during her reign rather than the feminine equivalent of Duchess of Lancaster.

In the peerage system, women are not usually eligible to inherit a Dukedom in their own right, so the title of Duchess is usually reserved for the spouse of a Duke.

Seigneur of the Swans

The Queen holds the very unusual royal title of ‘Seigneur of the Swans’, and it is linked to the Swan Upping tradition.

The Swan Upping is an annual fixture in England which sees mute swans on the River Thames rounded up, caught, ringed and released, and nowadays the practice is carried out to check on the birds’ health and population numbers.

The Queen witnessed the Swan Upping for the first time ever in 2009 in her role as ‘Seigneur of the Swans’.