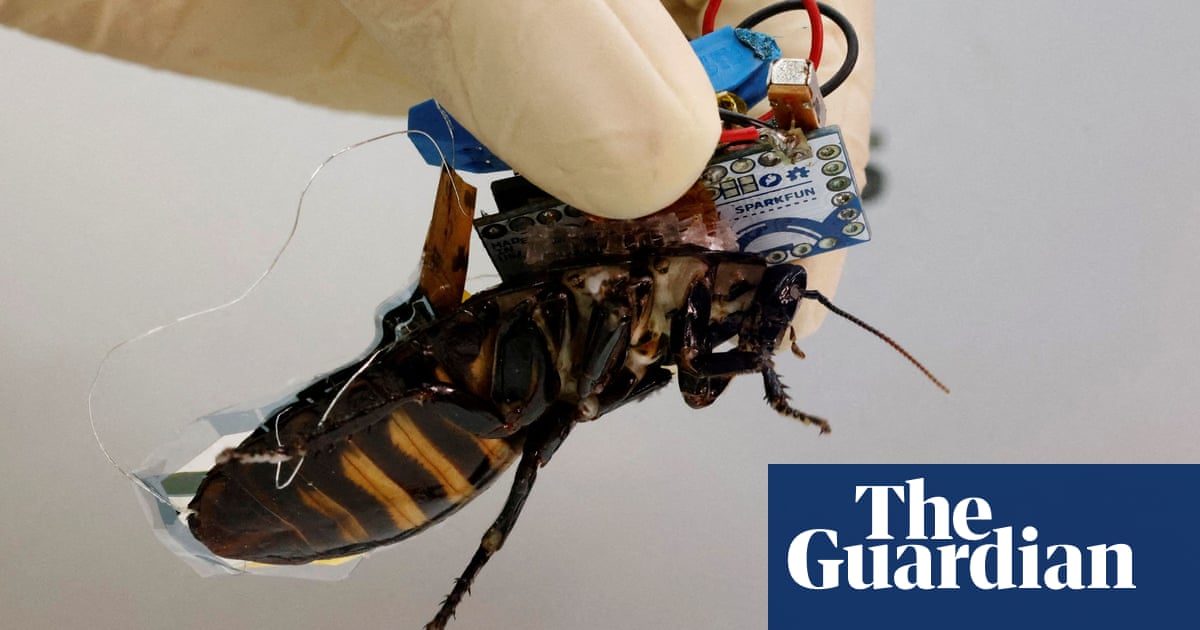 Hideko Tamura Snider, a survivor of the atomic bombing of Hiroshima, Japan, bows in Oregon before watering a ginkgo tree that came from a seed of a tree that also survived the bombing. Tamura Snider, who was 10 years old when her city was destroyed by the atomic bomb and who now lives in Medford, Oregon, was the guest of honour at a ceremony marking the culmination of a four-year campaign in Oregon to plant saplings grown from the seeds of trees that survived the bombing