Skip to content
HomeNewsThe Guardian view on the social care recruitment crisis: pay staff what they are worth | Editorial 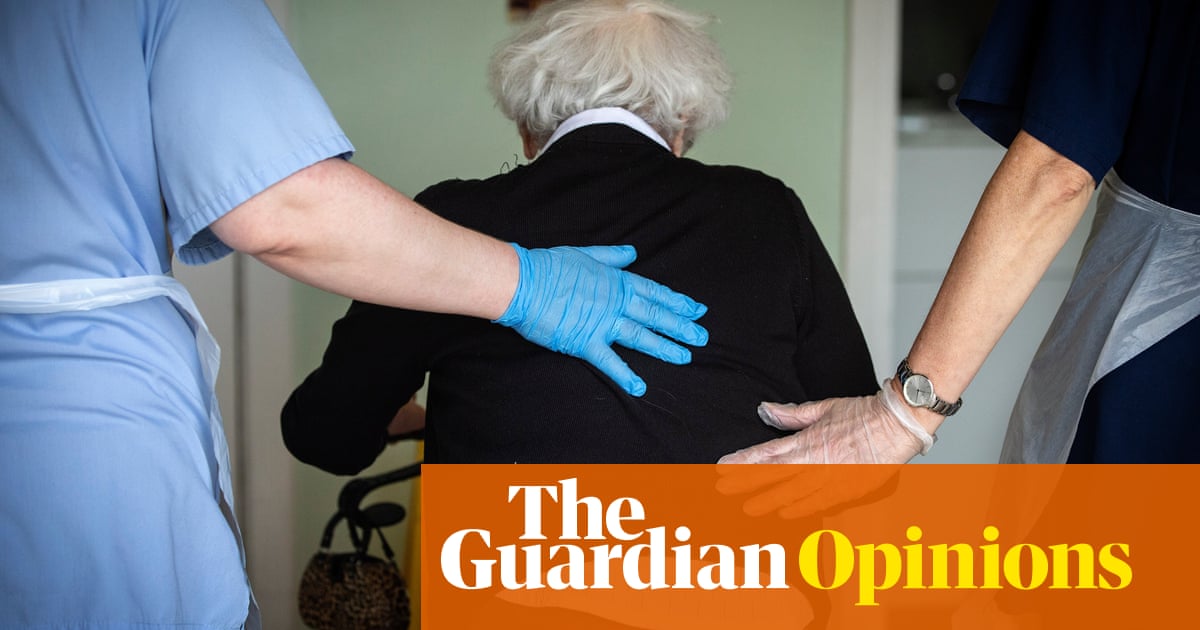 The impact of the dire staffing shortages in care homes, as revealed in a Guardian analysis published at the weekend, makes for distressing reading. According to inspection reports by the Care Quality Commission, the industry regulator, some residents are being left to languish in their rooms 24 hours a day. Some have gone without showers and basic hygiene requirements, or been exposed to bullying by other residents because of a lack of carers to supervise group situations. Many staff are simply unable to offer the level of emotional care and attention they would wish to – there is no time in what can sometimes be a 14- or 16-hour working day. Last year, vacancies in the sector reached 165,000 – a 52% rise, meaning that one in 10 social care posts in England are unfilled.

The main cause of this recruitment crisis, which also applies to care workers supporting people in their homes, is shamefully low pay. This is work that is demanding, skilled and vital to the wellbeing of hundreds of thousands of residents and their relatives. But the latest available figures indicate that the average wage in independent care homes was an indefensible £9.01 an hour in 2020/21. The sharp rise in vacancies (from a level that was already dangerously high) has coincided with the reopening of other areas of the economy post-Covid. Care workers are quitting to earn slightly more money and suffer less stress at jobs in supermarkets, hospitality and Amazon warehouses. Who can blame them? Many, with very good reason, will have felt undervalued, overworked and exhausted after the pandemic, when care homes were forced to adapt to becoming essentially closed institutions. Meanwhile, in a desperate attempt to fill gaps in rotas, providers are paying agencies well over the odds to source temporary staff while unpaid carers are burning themselves out looking after loved ones at home.

A tipping point has been reached, which will have severe knock-on consequences for the NHS as it tries to free up beds in hospitals. Realising this, the government has pledged to embark on a mass recruitment drive overseas. In the short term that may plug some gaps, but it should not be a substitute for a system that finally pays people a fair wage for the important work they do. The situation, status and remuneration of social care workers in this country is a disgrace for reasons that are well known. Local authorities, chronically underfunded for years, are not in a position to drive up rates of pay for the care they commission. The debt-leveraged penetration of the sector by private equity has driven cost-cutting and exploitative practices, such as zero-hours contracts.

Boris Johnson’s health and social care levy does nothing to address the issue. Of the £5.4bn to be allocated to social care over the next three years, a mere £500m has been allocated to workforce reform, amounting to 5.7p an hour for each employee. Even this wholly insufficient sum will be allocated to training and qualifications rather than pay uplift.

This month the levelling up, housing and communities select committee concluded that adult social care required an additional £7bn a year in funding and called on the government to produce a long-term plan for its workforce. As our investigation makes clear, this desperately needs to happen. Sadly, the lesson of the last 12 years of Conservative government is that it almost certainly won’t.