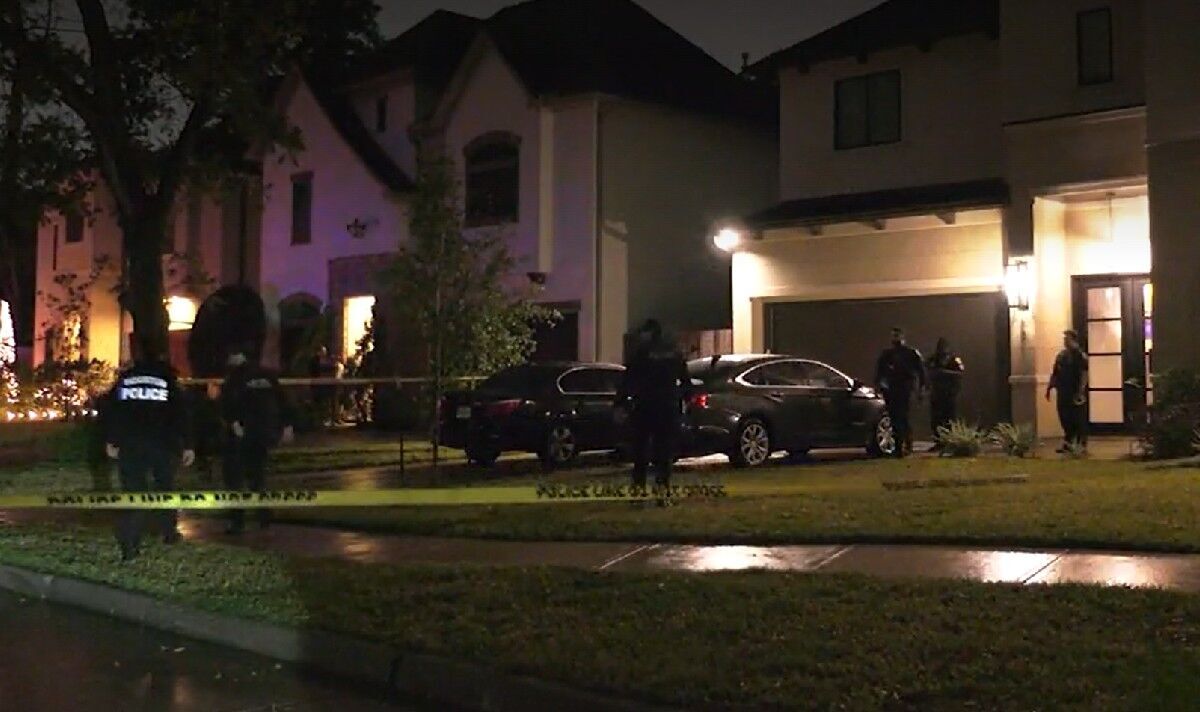 Two people were killed on Thanksgiving after a gunman walked into a home and opened fire. The tragic incident took place on the 1500 block of Baggett Lane in Northwest Houston, Texas.

FOX26’s Matthew Seedorff said in an update at 6.17am GMT: “Police say a family had been celebrating Thanksgiving.

“A woman’s ex-husband walked into the home’s backdoor and started shooting.

“The woman and another man were killed. Two others are now hospitalised.

“The gunman hasn’t been identified and got away.”