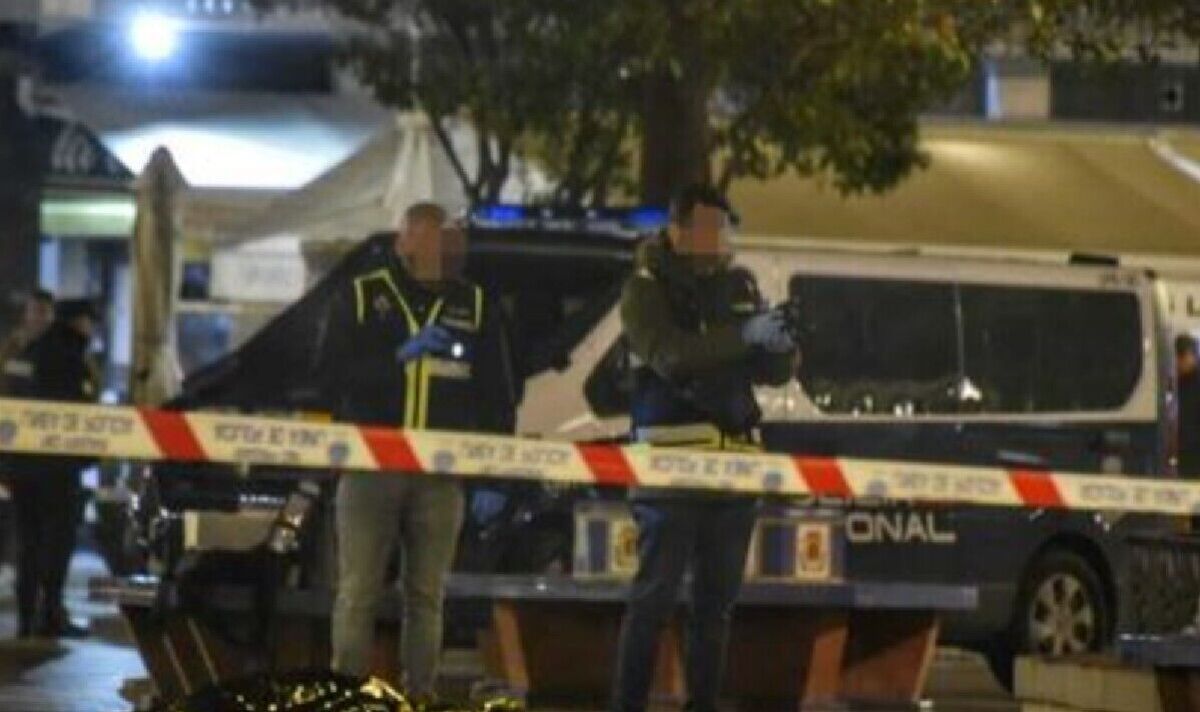 An alleged jihadist attack has reportedly claimed one life and injured one in a reported assault on three churches in Algeciras, according to La Palma police. Several suspects have been arrested after a police raid in San Isidro, La Palma. The person killed is known under the name of Diego Valencia, who was sacristan of the church of La Palma. The injured is Father Antonio Rodríguez, parish priest of the chapel of San Isidro and the chapel of Europe.

The latter was stabbed and is in a serious condition in hospital.

According to Spanish media, an assailant broke into the San Insidro church and hit images with a large machette. The priest tried to get him out of the church but was stabbed in the neck by the assailant.

Witnesses reportedly said the man entered the church, screaming when the Eucharist was ending at around 7:30pm local time. He went around the church throwing images, crosses and candles to the ground with his machete, and climbed up to the main altar of the church.

National police officers have cordoned off the area and have launched an investigation.

Sources familiar with the case told Spanish news agency EFE that one of the assailants is of North Africa origin and wore a djellaba robe. He was swiftly arrested in the vicinity of the Plaza Alta, in the heart of the city.

Spain’s National Court has taken over the investigation.

Follow our social media accounts here on facebook.com/DailyExpress and @Daily_Express