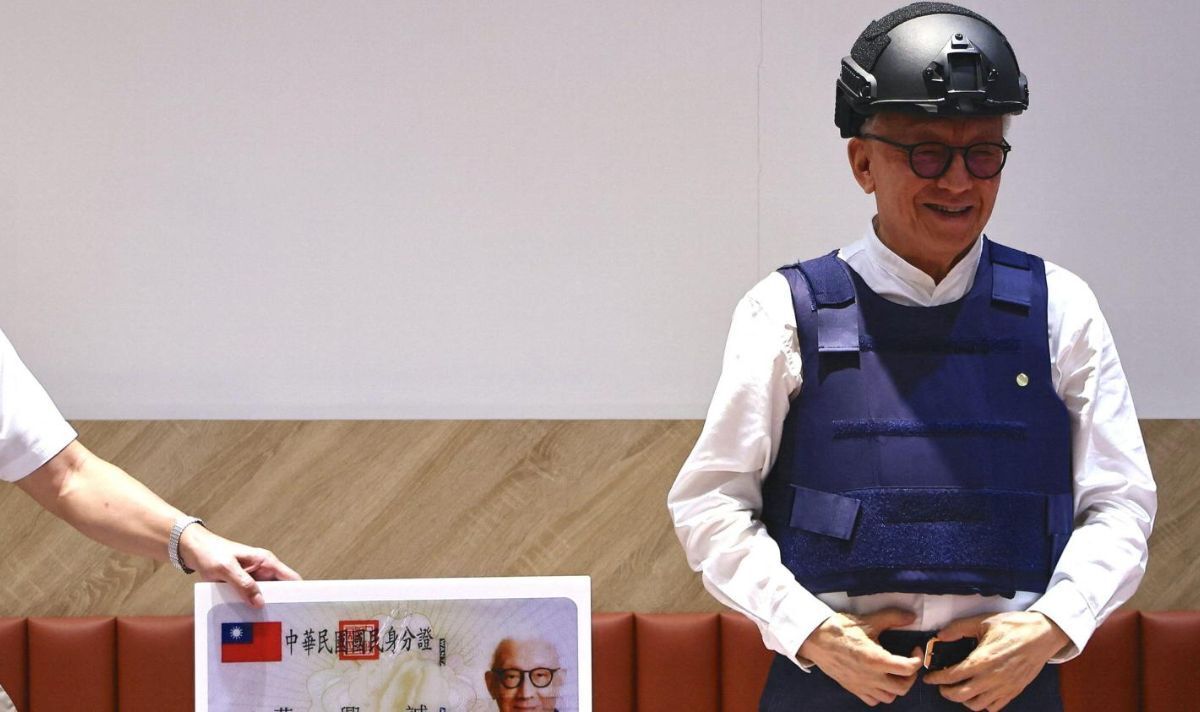 Taiwanese billionaire Robert Tsao has turned his back on the Chinese regime after years spent attempting to heal the rift between Beijing and Taipei. Mr Tsao spent years in self-imposed exile in Singapore before returning to Taiwan earlier this month.

He has now committed £87million of his fortune to help train Taiwanese “civilian warriors” to resist Chinese invasion.

A fifth of that amount will be donated to the Kuna Academy, which is responsible for running first aid and civil defence courses.

According to The Times, he wants to spend £12million on training civilian marksmen and plans to buy a million drones.

This airborne equipment has been particularly useful in the Ukraine conflict.

Mr Tsao said: “I had to come back to tell people the nature of the current Chinese government.

“You have to make people understand that the Chinese Communist Party in nature are just like a mafia — they are a crime syndicate disguised as a national government.

“They will have to come over my dead body before they can control Taiwan.”

When a huge earthquake struck the Sichuan province in 2008, he sold part of his art collection to help victims of the disaster.

Mr Tsao decided to leave Taiwan after the government turned on him due to his pro-Beijing stance.

Speaking of his return, he said: “I started a campaign to convince China that if they believe reuniting Taiwan is of such importance, they should do it in a peaceful, civilised way.

“I worked hard to convince China to abandon the idea of using force to reunite with Taiwan.

“But when Xi Jinping came into office everything changed. You can say that the spirit of Mao Zedong came back to life.”