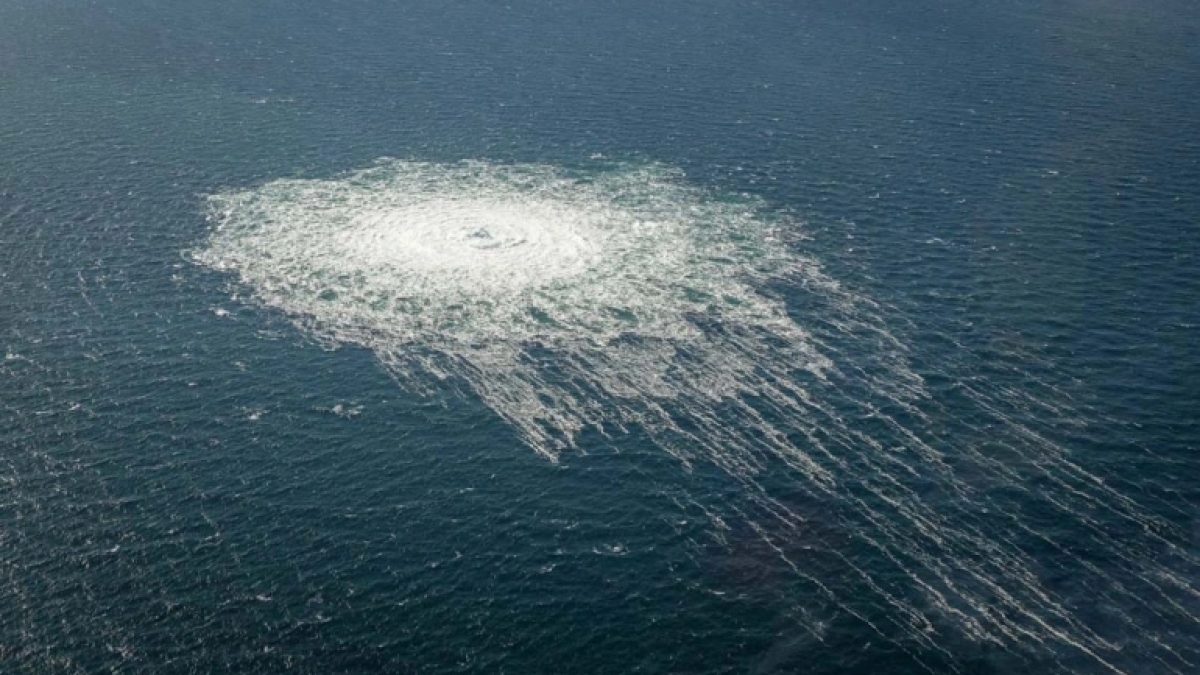 Sweden’s domestic security agency says evidence at the site has been seized and ‘will now be examined’.

An inspection of two of the leaks at the Nord Stream gas pipelines linking Russia to Europe via the Baltic Sea has reinforced suspicions they were caused by sabotage, Swedish authorities said.

Sweden’s domestic security agency said on Thursday that its preliminary investigation “has strengthened the suspicions of serious sabotage”.

“We can conclude that there have been detonations at Nord Stream 1 and 2 in the Swedish exclusive economic zone that have led to extensive damage to the gas pipelines,” Sweden’s public prosecutor Mats Ljungqvist said in a statement.

Ljungqvist added that the “crime scene investigation had strengthened the suspicions of aggravated sabotage”.

“Pieces of evidence have been gathered at the crime scene, and these will now be examined,” the prosecutor said.

The prosecutor did not disclose details, citing the confidentiality of the investigation and saying, “The issue is very sensitive.”

On Monday, Swedish prosecutors said they were blocking off the area around the leaks in the Swedish zone to carry out an inspection.

Now that the initial investigation is completed, a blockade around the pipelines off Sweden will be lifted, Ljungqvist said.

The Nord Stream 1 and 2 pipelines have been at the centre of geopolitical tensions as Russia cut gas supplies to Europe in suspected retaliation against Western sanctions imposed after Moscow’s invasion of Ukraine.

The governments of Denmark and Sweden previously said they suspected several hundred kilogrammes of explosives were involved in carrying out an act of sabotage. The leaks from Nord Stream 1 and 2 discharged huge amounts of methane into the air.

Danish authorities said the two methane leaks they were monitoring in international waters stopped over the weekend. One of the leaks off Sweden also appeared to have ended.

Both Russia and the United States and its European allies have accused each other of sabotaging the gas pipeline as Moscow’s invasion of Ukraine intensifies.

Russian President Vladimir Putin has accused the West of attacking the pipelines, which the US and its allies have vehemently denied, noting that Russia has the most to gain in wreaking havoc on Europe’s energy markets.

A Kremlin spokesperson said on Thursday that he did not think the investigation could be objective without Russia’s participation. Moscow had not been invited to take part.

Danish police declined to comment on the investigation in the Danish exclusive economic zone.