Skip to content
HomeNews‘Sussex exhaustion’ hits the US: Meghan and Harry telling own story ‘comes at a cost’ 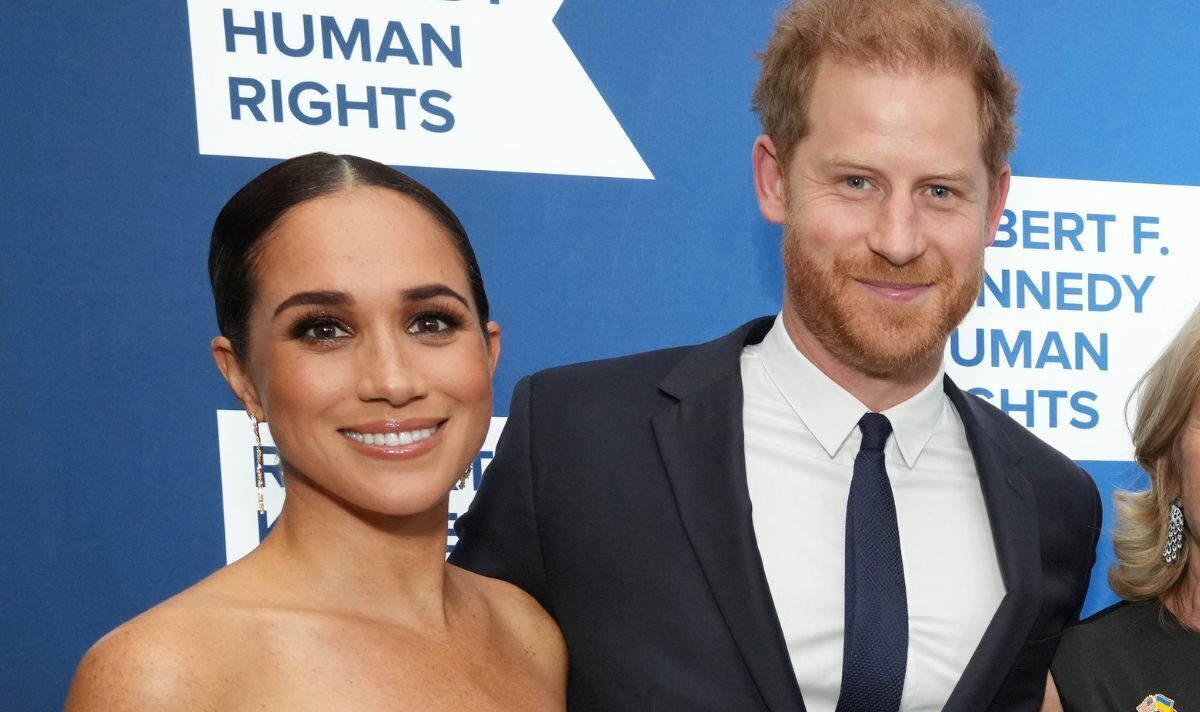 Prince Harry’s tell-all memoir Spare has “come at a cost”, according to a royal commentator, as new polls show the Sussexes’ popularity has taken a hit.

Columnist Daniela Elser was responding to a report, citing an insider, which claims Meghan Markle was “more wary” than the Duke, 38, about the book.

In her latest piece, Elser suggested any cautious instincts would be “on the money” as new data lays bare its impact on public opinion. A factor she labels “Sussex exhaustion” is likely influencing the public response, she believes.

Describing how it has “come at a cost for the Sussexes”, she notes how the popularity of other royals, such as the Prince and Princess of Wales, remains steady.

Elser writes for the New Zealand Herald: “Three lots of polling have come in the last week and all have painted a pretty desultory picture for the Duke and Duchess, not only in the UK but crucially in the United States.

“The most recent set of numbers, from Ipsos, has found that even after Harry and Meghan’s barrage of criticisms about the Royal Family and the institution of the monarchy, things are still relatively tickety-boo for anyone with an official cipher to their name.”

Looking at the data, Harry and Meghan’s popularity has suffered over the last fortnight.

According to an Ipsos poll from January 11 of 1,000 British adults, William and Kate’s popularity has fallen – but not significantly.

William’s favourability rating fell eight points while Kate, Princess of Wales’ was down seven points with 61 percent and 60 percent saying they had a favourable opinion of them respectively.

This is about where the Prince and Princess of Wales sat before the death of Queen Elizabeth II last year. Harry dropped seven points in the UK while Meghan fell five with 23 and 19 percent of Brits polled having a favourable opinion of them respectively.

The Sussexes have not fared as well across the pond.

Ms Elser said: “In making the decision to write Spare, Harry would seem to have taken a gamble that telling his story, icy pecker and all, would tip the scales of public support in his favour and perhaps and/or away from the Crown.”

Meghan was on the cover of Variety in October, in December the couple released their six episode Netflix docuseries. This month, Prince Harry went on a media blitz of interviews ahead of the release of Spare.

Last year, president and chief media analyst at Variety Intelligence Platform Andrew Wallenstein pointed to the “tone-deaf” message the couple were sending from their “posh Montecito estate at a time of economic insecurity around the world”.

He said: “At some point, even the dimmest of minds among their fans is going to tire of their, ‘Oh, woe is us’ routine as they play the victim card again and again.”