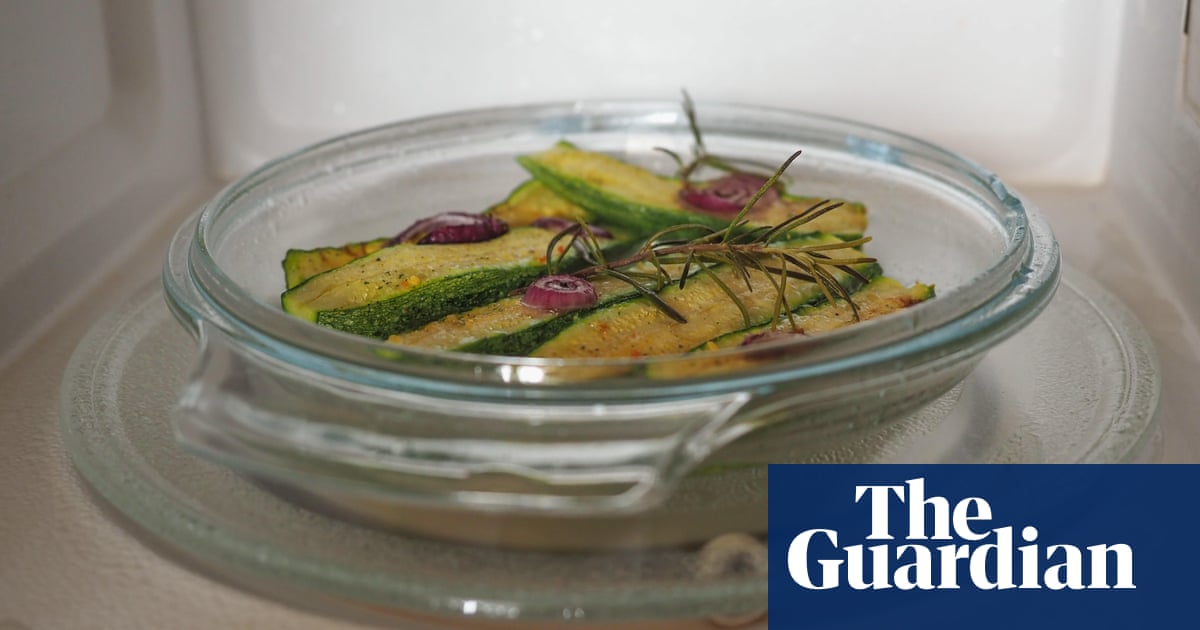 Families have crossed Sunday roasts, stews and home baking off the menu and in drastic cases no longer use their oven, as soaring energy costs force big changes in the kitchen.

One in four home cooks said they were less likely to prepare a roast dinner, while a fifth were not baking as many cakes or biscuits, according to the annual Good Food Nation report.

The survey, which looks at shopping, cooking and eating habits, found big changes in behaviour linked to cost-cutting as families struggle to cope with higher energy and food bills.

Nearly 20% of those polled said they no longer turned on their oven, while 23% said they were using their oven and hob less. People were opting for meals that are quick to cook in order to keep a lid on their energy use, with a fifth reporting using a microwave more.

Christine Hayes, the editor-in-chief of BBC Good Food, said its report revealed how rising food prices and energy costs had changed the way the nation was eating in a relatively short space of time.

“Traditional cooking methods, the oven and the hob, are being switched off in favour of appliances that use less energy, and shopping baskets and mealtimes at home are looking very different,” she said. “People have told us they are eating out less and ordering fewer takeaways, and more children are taking packed lunches to school.”

The survey of 3,000 adults and children showed evidence of strict budgeting. Expensive foods like red meat, organic produce, fish and dairy were being crossed off the shopping list, with shoppers hunting for reduced stickers and visiting multiple shops for the best deal.

The top things home cooks said they were not doing as much of – either due to the cost of the ingredients or energy use involved – included making roast dinners, “anything that required too long on the hob”, baking cakes and biscuits, casseroles and “anything that goes in the oven”.

Planning meals in advance and batch cooking were two of the most popular ways people felt they could control costs. They also admitted to eating the same meals more often and taking fewer risks on dishes they had not tried before.