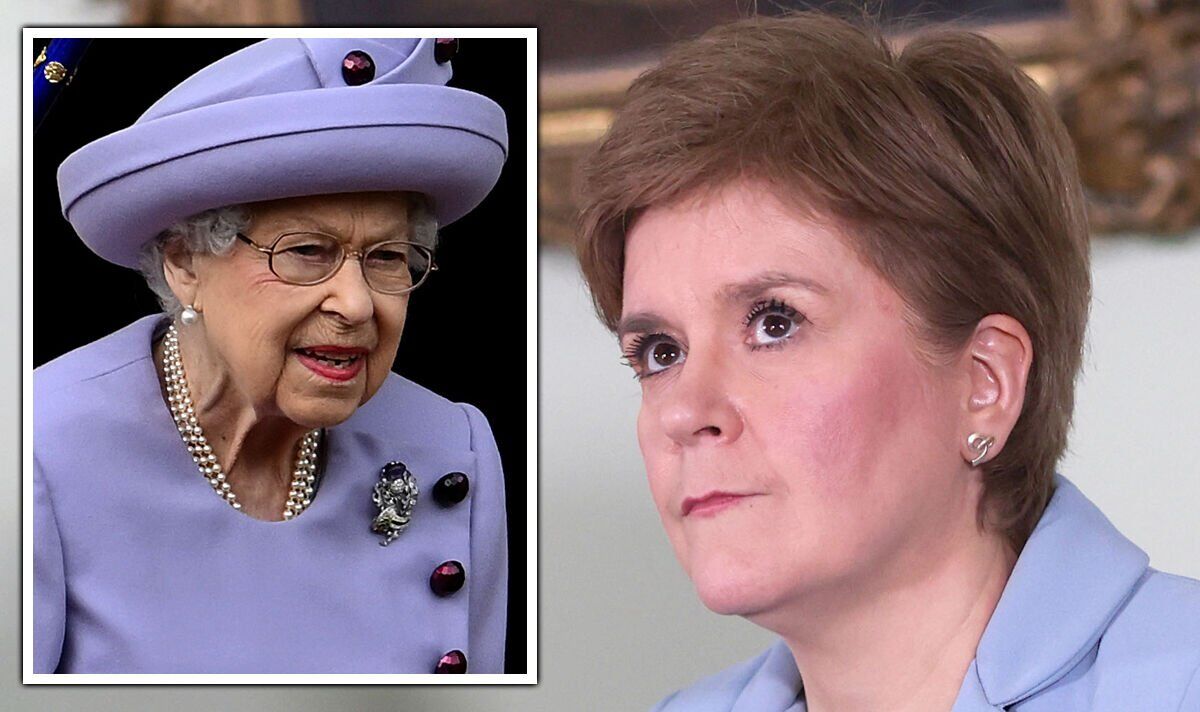 Known as the Queen’s consent, Her Majesty is given advanced sight of proposed laws that could affect her public powers and personal property. The Queen’s consent must be sought before the relevant legislation can be approved by parliament.

In Scotland, the procedure is known as the crown consent, with the Guardian reporting that there was at least 67 instances identified in which Scottish bills were vetted by the Queen.

The monarch’s representatives have refused to say how many times she requested alterations to legislation as part of this procedure.

Buckingham Palace and the government have insisted the process is “purely formal” and claim the Queen does not use the procedure to change the nature of draft bills.

But the Guardian have obtained a new internal memo that was prepared in response to a parliamentary question on the use of crown consent.

The memo reportedly reveals that the procedure may be used to change legislation to address the Queen’s concerns.

It is also said to confirm that the Queen’s lawyers may discuss the substance of bills with the Scottish government.

The official memo states: “It is also almost certain that some bills were changed before introduction in order to address concerns about crown consent, however these will not have been ‘amended’ in parliamentary terms and so would not be included in such a list.”

The memo confirms government lawyers contacted the Queen’s Scottish solicitor when they thought her consent would be needed “to discuss the implications of the relevant provision”.

Alex Cole-Hamilton, the current leader of the Scottish Lib Dems, said he would be writing to Holyrood’s presiding officer, Alison Johnston, and Sturgeon requesting an urgent statement on the memo’s disclosures.

“These documents suggest that there has been meddling in the process even before government legislation was first shown to parliament,” he said.

“It appears as if, with the willing compliance of Scottish ministers, the crown has maintained a back channel to sneak amendments into legislation in such a way as to leave no way for the public or their parliamentary representatives to ever know that changes had been requested or made.

“This is an astonishing overturning of the widely held principle that the monarch does not legislate for her own benefit.”