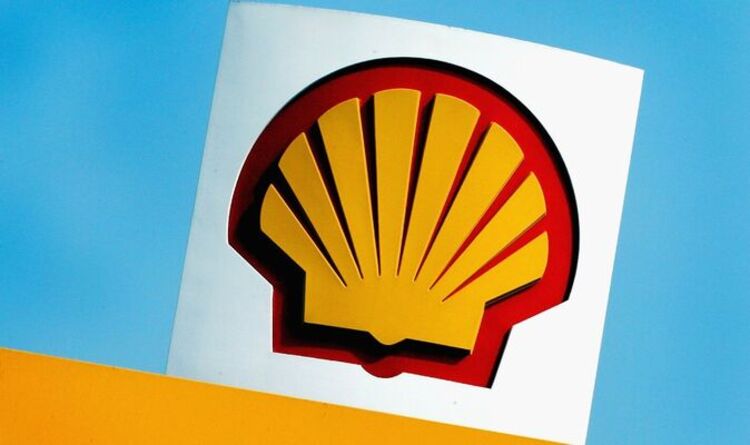 The announcement came as a response to Chancellor Rishi Sunak’s Spring Statement yesterday, where he took time address measures to ease the UK’s energy crisis.

But he also called for a “culture of enterprise” and greater capital investment to ramp up growth and productivity in Britain.

In response, Shell UK country chair David Bunch said: “I can announce that Shell UK is planning to invest between £20 and £25 billion into the UK energy system over the next decade.”

And Shell has pledged that more htan 75 percent of this investment will be geared towards low and zero-carbon products and services.

This includes technologies such as offshore wind and renewable hydrogen.

Mr Bunch said: “These investments, subject to board approval, aim to propel the UK closer to net zero and help to ensure security of supply whilst stimulating economic growth and jobs.”

But he stressed that the Government still has a big role to play too.

He said: “However, Shell cannot act alone. Investing this money requires urgency of action across government to deliver the enabling policy and business case frameworks. These must address both the supply and demand side of the energy transition (in areas such as hydrogen and CCS, for example).

“We look forward to working together to help the UK secure its future energy supply and move towards its 2050 net-zero target.”

This also comes after Shell and other energy giants attended a meeting with Prime Minister Boris at Downing Street last week to dsicuss how the UK can boost its own energy supplies and scupper ties with Russia amid the Ukraine crisis.

Russia still supplies Britain with around 5 percent of its gas, and 24 percent of oil imports in the UK last year were also of Russian origin.

But now, Britian has pledged to phase out Russian oil by the end of the year, and is eyeing up sanctions on gas too.

Shell is cutting ties with Russia too.

The company pulled out of the £8billion Nord Stream 2 project, a planned 750mile pipeline that would have sent gas from Russia to Germany, bypassing Poland and Ukraine.

While Shell didi not disclosed how much it spent on Nord Stream 2, some estimates suspect it contributed as much as £750million for the pipeline’s construction, being one of five Western companies which bankrolled 10 percent of the construction cost for the £8billion pipeline.

Shell is also pulling out of a joint venture at a major liquefied natural (LNG) gas plant Sakhalin-II, which it had a 27.5 percent stake in.