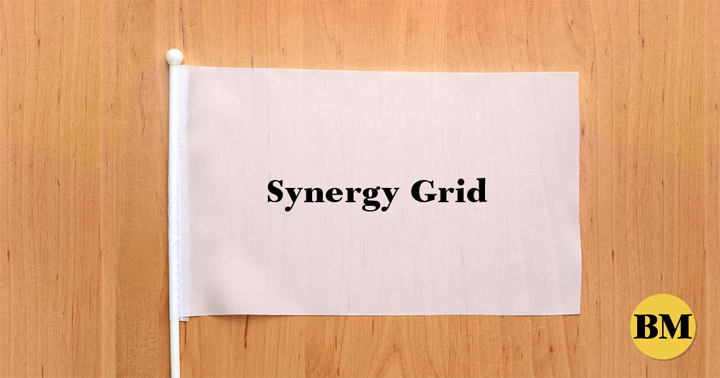 Synergy Grid and Development Philippines Inc. (SGP) has declared a cash dividend of P0.26 per share for the third quarter.

The cash dividend amounting to P1,369,125,160 for the third quarter is the same amount declared in the previous quarter that was distributed and paid out last July 26.

The Board of Directors of SGP approved this last September 21. The cash dividends will be payable on October 19 to stockholders of record as of October 5.

“SGP maintained the same level of dividends for this quarter. This follows the high dividend yield last quarter from the issuance of the preferred shares of the National Grid Corporation of the Philippines [NGCP] in June, to which SGP subscribed to using the proceeds from its follow-on offering [FOO],” said SGP Chairman Henry T. Sy Jr.

NGCP holds the sole and exclusive concession and franchise for the operation of the Philippines’s transmission network, linking power generators and distribution utilities to deliver electricity to power distributors and cooperatives nationwide.

In the next 13 years, NGCP is committed to invest approximately P440 billion across 211 projects which are aimed to support the growing electricity demand in the country and to make the country’s power backbone continuously reliable.

“We thank the investing public for its continued trust and partnership with SGP, which, in return, supports the ongoing transmission projects for the development of the country’s power grid being undertaken by NGCP. Several critical projects for the grid’s improvement are underway and will come into fruition in the coming months,” said Robert G. Coyiuto Jr., vice chairman of SGP.

SGP conducted its FOO in November 2021 in compliance with NGCP’s franchise undertakings.