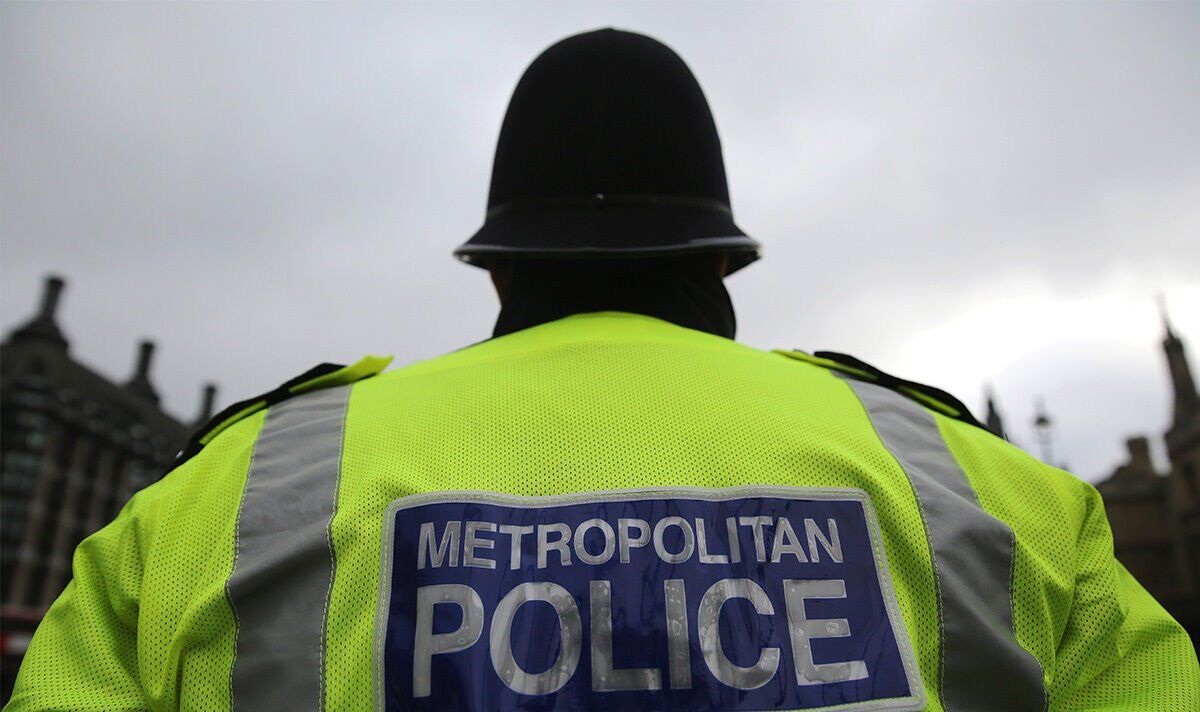 Serving Met police officer PC Hussain Chehab has admitted to several child offences, including four counts of sexual activity with a girl aged 13 to 15. The Metropoltan Police confirmed that he committed several of the offences whilst he was a Safer Schools officer in Enfield, London. Chehab, 22 also pleaded guilty to three counts of making indecent photographs of a child and one count of engaging in sexual communications during a hearing at Wood Green Crown Court on Tuesday.