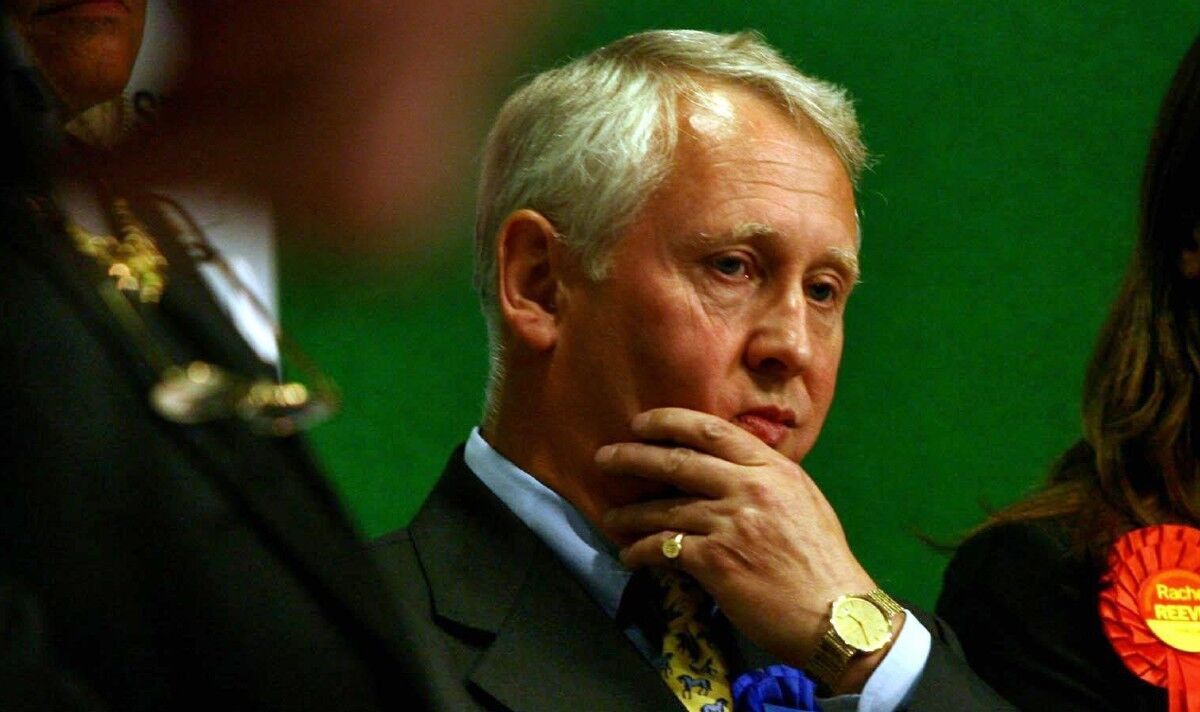 Having taken into account the verdict of the senior civil servant’s investigation, along with that of the Metropolitan Police, and considered Boris Johnson’s own defence, Sir Robert Neill concluded he “[does] not find [the Prime Minister’s] assertions to be credible”. The Conservative MP revealed this evening, on May 27, he submitted a letter of no confidence to Sir Graham Brady, the Chairman of the Tory 1922 Committee, on Wednesday.

Sir Robert is a barrister by trade, and said: “My years as a lawyer have taught me not to come to conclusions without the fullest possible evidence.”

In a statement, he added: “I have been equally clear that we cannot have one rule for those working in government and a different one for everyone else.

“Those of us who set the rules have a particular responsibility to stick to them ourselves.”

Ms Gray’s report into what has become known as ‘Partygate’ looked into 16 separate events in and around Downing Street.

It was released following the conclusion of a Met investigation which saw Mr Johnson, his wife, Carrie Johnson, and the Chancellor each being handed a fixed penalty notice (FPN).

Detectives made 126 referrals for FPNs in total to 83 individuals, with 28 people receiving between two and five referrals.

In Sir Robert’s opinion, Ms Gray’s report “highlighted a pattern of wholly unacceptable behaviour, spread over a number of months, by some working in 10 Downing Street”.

This, he added, included “breaking rules that caused real pain and hardship for many, and which the Government, and we as parliamentarians, were telling others to live by”.

Bow Group Chairman Ben Harris-Quinney has, however, taken issue with this assessment, noting in a post on Twitter: “If the Conservatives scrapped net zero, dramatically cut immigration, fought back against woke and made cuts to all non-beneficial spending so to address the cost of living (ie were conservative), they’d easily win the next election.

“They won’t, and THAT’S why they’ll lose – not Partygate.”

Sir Robert this evening said: “Trust is the most important commodity in politics, but these events have undermined trust in not just the office of the Prime Minister, but in the political process itself.

“To rebuild that trust and move on, a change in leadership is required.”

Channel 4’s Krishnan Guru-Murthy responded in a post on Twitter that the “drip, drip” of Tory MPs calling Mr Johnson to resign continues.

But he argued that, while this was “wounding”, it was “clearly not fatal”.