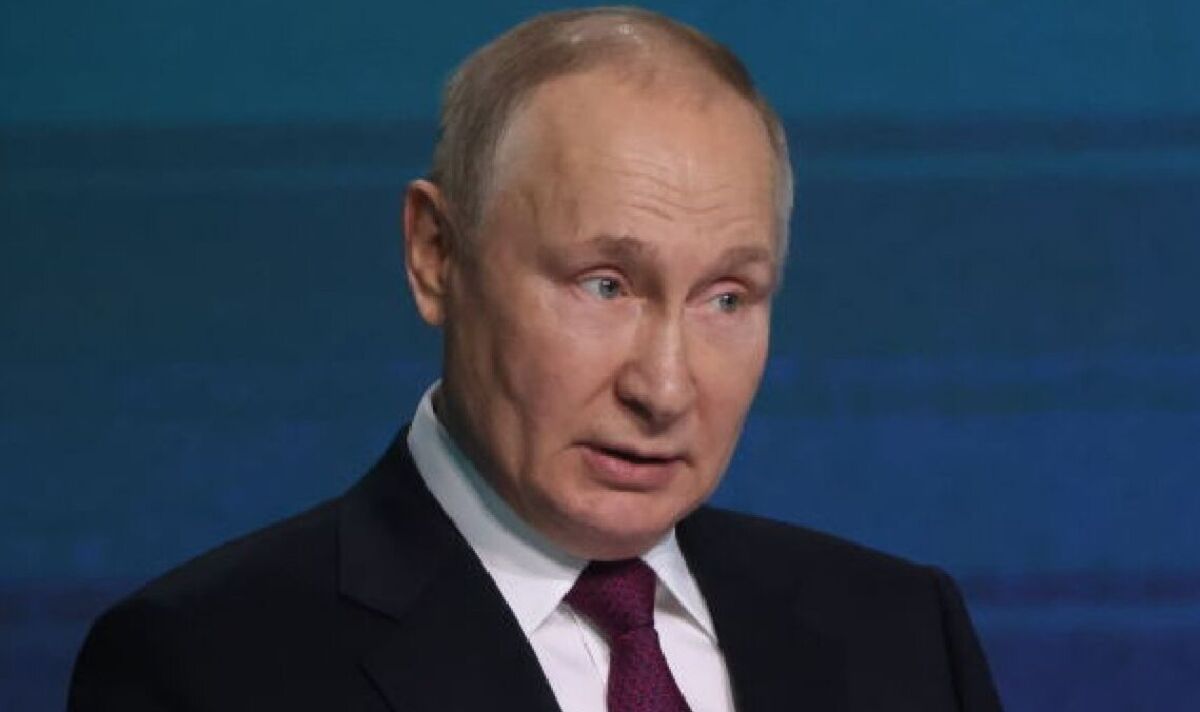 Many Russian troops are being compelled to serve in Ukraine with “serious” health problems, while those forced to build trenches under fire are likely to have suffered “particularly heavy casualties”, British defence experts believe.  A number of “common themes” are emerging in the experience of Moscow’s mobilised reservists, according to the UK Ministry of Defence (MoD), with their deployment often characterised by “inadequate” training and personal equipment.

An MoD defence intelligence update suggests the Kremlin will likely be concerned that an increasing number of families are prepared to risk arrest by protesting against the conditions their relatives face at war.

Most mobilised reservists have previously served, it says, with “numerous examples” suggesting it is highly probably they are not having their medical status “adequately reviewed”.

“Many are being compelled to serve with serious, chronic health conditions,” the update states.

It also suggests there are likely to have been “particularly heavy casualties” among those committed to dig “ambitious trench systems” while under artillery fire around the city of Svatove, in the Luhansk region.

Meanwhile, reservists have been killed in “large numbers” in frontal assaults into well-established Ukrainian defensive zones in the Donetsk region, around the city of Bakhmut, it says.

“Their deployment is often characterised by confusion over eligibility for service, inadequate training and personal equipment, and commitment to highly attritional combat missions.

“Most – though not all – mobilised reservists have previously served and numerous examples suggest that reservists are highly likely not having their medical status adequately reviewed and many are being compelled to serve with serious, chronic health conditions.

“Mobilised reservists have highly likely experienced particularly heavy casualties after being committed to dig ambitious trench systems while under artillery fire around the Luhansk Oblast town of Svatove.

“In Donetsk Oblast, reservists have been killed in large numbers in frontal assaults into well-established Ukrainian defensive zones around the town of Bakhmut.

“The Kremlin will likely be concerned that an increasing number of reservists’ families are prepared to risk arrest by protesting against the conditions their relatives are serving under.”

The MoD update comes as Foreign Secretary James Cleverly has promised Ukraine’s president that the UK will commit “action – not just words” in its support of the war-torn nation.

He said the UK intends to keep its pledge to offer “concrete” assistance, as words alone “won’t keep the lights on” or “defend against Russian missiles”.

It came as Mr Cleverly announced a package of “hands-on” support to help the nation through the winter.

Ukraine’s power grid and other critical infrastructure have been pounded by Russian strikes, causing blackouts and leaving millions without heat, power or water as temperatures plummet.

Thanking Ukrainian foreign minister Dmytro Kuleba for welcoming him to the country, the Cabinet minister tweeted: “Words are not enough. Words won’t keep the lights on this winter. Words won’t defend against Russian missiles.

“The UK isn’t just talking about Ukraine, we’re providing concrete support for the defence of Ukraine.”

Mr Kuleba said he was “grateful” for Mr Cleverly’s “brave visit” and the UK’s “steadfast support” during the “difficult times” at hand.

“Our shared goal is Ukraine’s victory which will restore security and stability in Europe and beyond,” he tweeted.

Mr Cleverly also shared a photo of his meeting with Mr Zelensky, addressing him directly.

“President ZelenskyyUa, the UK is supporting you with action – not just words,” he wrote.

“I made you that promise today. The UK intends to keep it.”

The UK will send 35 more emergency vehicles, including 24 ambulances and six armoured vehicles, to Ukraine.

The Foreign Secretary also announced a further £3 million for the rebuilding of local infrastructure, including schools and shelters, as well as additional funding to support survivors of sexual assault.

Mr Cleverly said: “As winter sets in, Russia is continuing to try and break Ukrainian resolve through its brutal attacks on civilians, hospitals and energy infrastructure. Russia will fail.

“The UK stands shoulder to shoulder with Ukraine. I have today announced a package of hands-on support for our Ukrainian friends in their fight, from ambulances to crucial support for survivors of the sexual violence carried out by the Russian military.

“I’ve seen here first-hand how the UK’s efforts are helping brave citizens to resist and rebuild. Our support will continue for as long as it takes for this remarkable country to recover.”