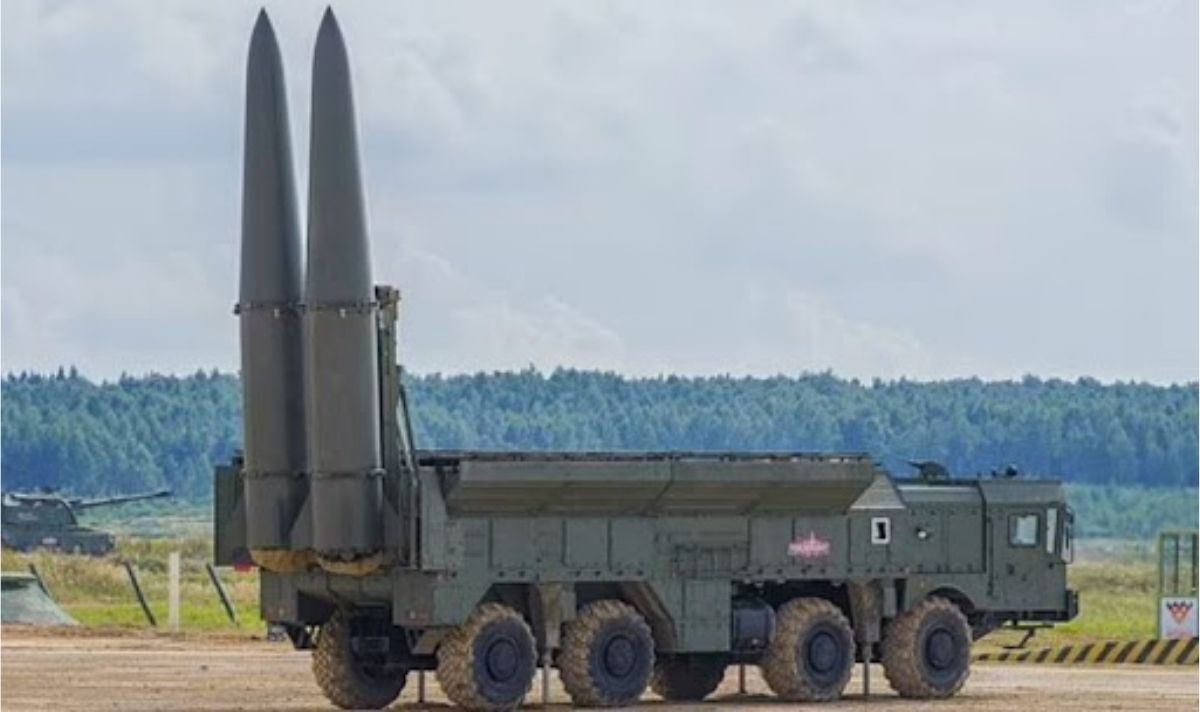 The country’s defence ministry announced the military action on Wednesday amid ongoing fear that Vladimir Putin could unleash nuclear weapons as the war reaches its 70th day.

The military personnel then carried out a manoeuvre to change their position in order to avoid “a possible retaliatory strike”, the defence ministry added.

However, no actual missiles were fired during the simulator tests.

The military units, which involved over 100 troops, are also said to have practised “actions in conditions of radiation and chemical contamination”.

The threat of Russia using nuclear weapons has been felt since the beginning of Russia’s invasion of Ukraine on February 24.

The Russian leader has been vocal about a “lightning-fast” retaliation should the West directly intervene in the conflict.

READ MORE: Russia ‘on way to being new North Korea’

Its defence ministry said the combat units were testing their ability to “go on the alert, move to predetermined zones and undertake combat training”, claiming the aim was to “evaluate the readiness and ability of troops to react rapidly to a possible crisis”.

Ukraine, which has repeatedly accused Belarus of planning to send its troops into Ukraine, said the country will be ready to respond if it attacks.

But British intelligence said an attack is unlikely and the drill is “in line with seasonal norms”.

In a statement, the country’s defence ministry said: “Russia will likely seek to inflate the threat posed by these exercises in order to fix Ukrainian forces in the North”.

Similarly, James Heappey, the UK armed forces minister, also described the Kremlin’s threat of nuclear war as “bravado” as US intelligence says it has seen no sign that Russia has actually increased its nuclear alert status, despite Putin’s threats.