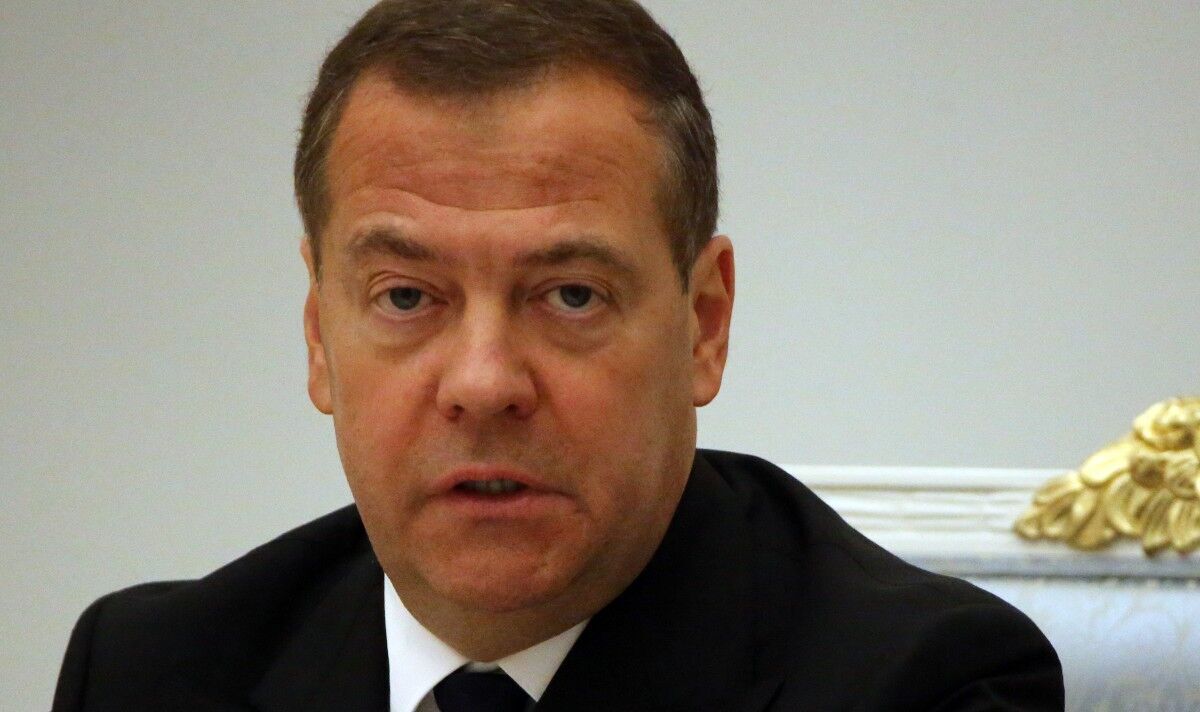 Dimitry Medvedev has issued a chilling warning to the West, claiming that Moscow’s hypersonic missiles could hit targets “even faster”. The comments come as the Kremlin plans to hold illegal referendums to annex occupied Ukrainian territory in the coming days. Medvedev, who also serves as deputy chairman of Russia’s Security Council, said that referendums planned by Russian– installed and separatist authorities in large swathes of Ukrainian territory will take place, and “there is no going back”.

In a message posted on Telegram, Medvedev said: “Referendums will be held, and the Donbass republics and other territories will be admitted to Russia.

“The protection of all the territories that have joined will be significantly strengthened by the Russian Armed Forces.

“Russia announced that not only mobilization capabilities, but also any Russian weapons, including strategic nuclear weapons and weapons based on new principles, could be used for such protection.”

He mentioned hypersonic missiles which he claimed would “be able to reach targets in Europe and the United States much faster”.

He added: “The Western establishment and all citizens of NATO countries in general need to understand that Russia has chosen its own path.”