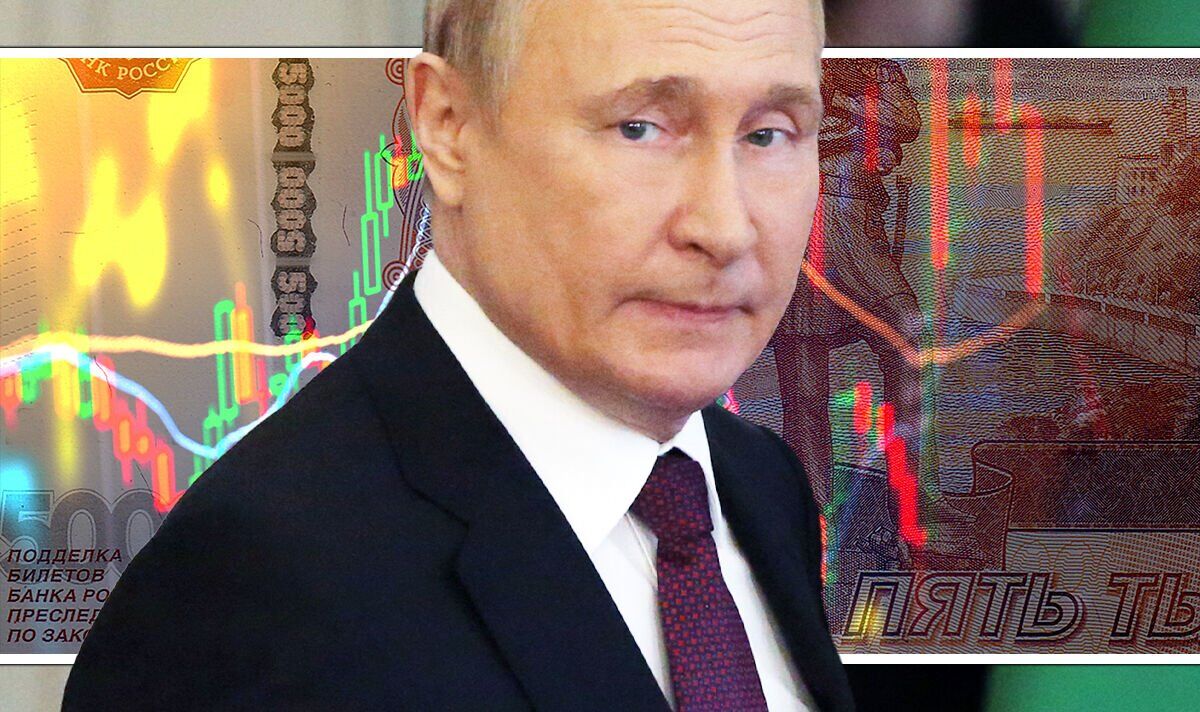 The Kremlin was determined to avoid the label, which is likely to be subject to mockery on the world stage. Its failure is, however, a result of sanctions imposed by the West in response to its invasion of Ukraine and the closure of payment routes to creditors rather than of a lack of cash.

On Sunday, the grace on around $100million of interest payments due on May 27 expired.

This equates to around £81.4million, and is considered an event of default if not paid.

Bloomberg described the event as “a grim marker in the country’s rapid transformation into an economic, financial and political outcast”.

Earlier in the war, Moscow officials told the paper they were concern about the long-term impacts of the “special military operation”.

Among their fears was that Russia would become increasingly isolated from the world stage over the coming years and decades.

But they said they could not raise their concerns with Putin himself because there was “no chance” of him changing his mind.

Moscow said it had the funds to cover any bills but has been forced into a non-payment because of sanctions.

Hassan Malik, Senior Sovereign Analyst at Loomis Sayles and Company LP, told Bloomberg: “It’s a very, very rare thing, where a government that otherwise has the means is forced by an external government into default.

The country is still receiving billions of dollars every week from energy exports alone.

Moscow last week criticised a “force-majeure” situation that had been manufactured by the West.

The default has been widely reported as a symbolic loss rather than a meaningful one, at this time.

Russia last fell into default regarding its foreign creditors in 1918.

At this time, Vladimir Lenin’s Bolsheviks refused to pay the debts of the Russian Empire.

Some measures put the money owed at that time at around a trillion dollars (£812billion).