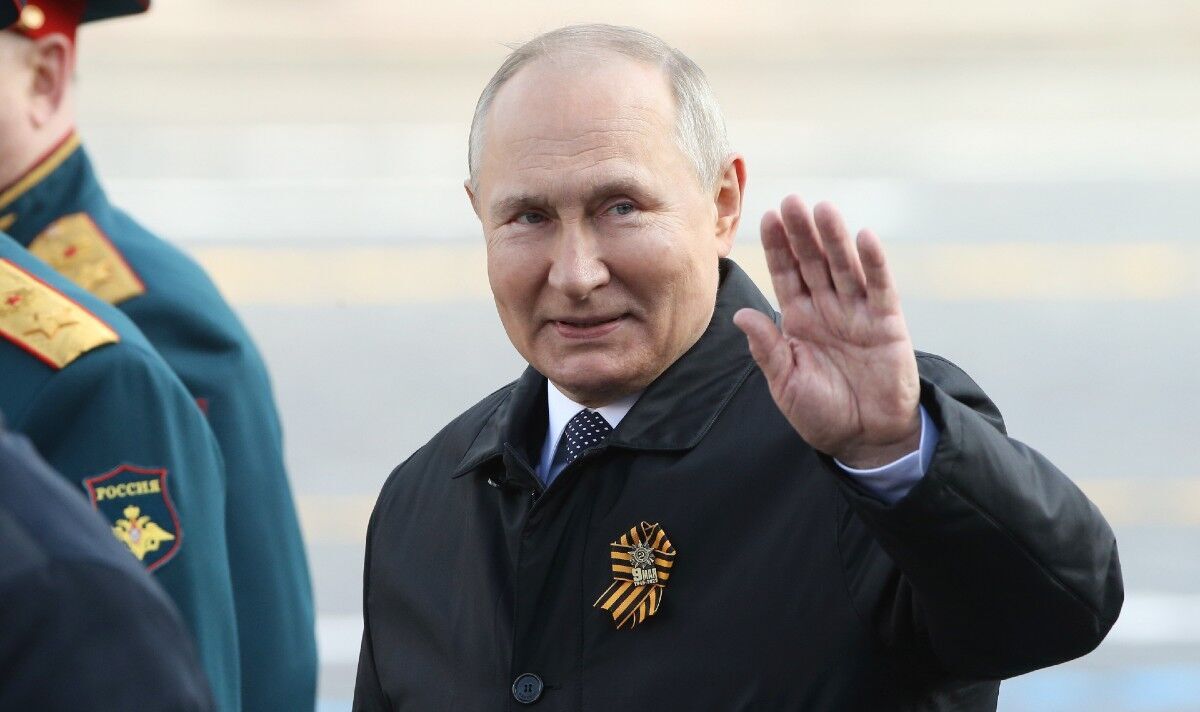 The UK Ministry of Defence (MoD) claimed that the Russian army will “increasingly rely on echelons of reserve forces”, such as the Human Mobilisation Resource or the Combat Army Reserve. It said that, despite the army taking heavy losses, Putin “remains reluctant to order a general mobilisation.” Earlier this week it was revealed that Putin has brought a retired Soviet-era Russian general out of retirement to support his ailing invasion of Ukraine.

General Pavel is reportedly a heavy drinking and obese veteran of Russia’s disastrous war in Afghanistan.

Speaking to the Daily Star about his appointment, a senior intelligence source said: “Putin is now scraping the barrel.

“Most of his best and battle-hardened senior commanders have been killed or injured fighting in Ukraine so he is resorting to sending second-rate officers to the front who don’t last very long.

“He is now dragging generals out of retirement and one of those is General Pavel.

“Putin is like a mafia boss who no one can refuse to obey.

“If a retired general gets a message from Putin saying mother Russia needs you to fight in Ukraine there is not much you can do.

“There is no escape from Russia thanks to the sanctions.”

In an update on the war, the UK’s MoD said: “Over the coming weeks, Russia’s campaign will highly likely increasingly rely on echelons of reserve forces.

READ MORE: Erdogan could be about to pull rug from under Russia after NATO talks

“Despite a continued shortfall in the number of deployable reservists for Ukraine, the Russian leadership likely remains reluctant to order a general mobilisation.”

An unnamed senior US defence official echoed this, telling the institute for the Study of War that Russian forces are likely running low on senior military leaders and are relying more heavily on retired officers and reserves to replace officer casualties.

This comes as Putin has taken heavy losses in the war against Ukraine, which began on February 24 2022.

As many as 10 Russian generals are believed to have been killed so far in combat.

Around 30 senior officers have been lost.

Meanwhile, as many as 30,000 Russian soldiers have been killed in the conflict and up to 100,000 have been injured.