Skip to content
HomeNewsRoyal POLL: Should Meghan Markle run for Democrats in 2024 US election? 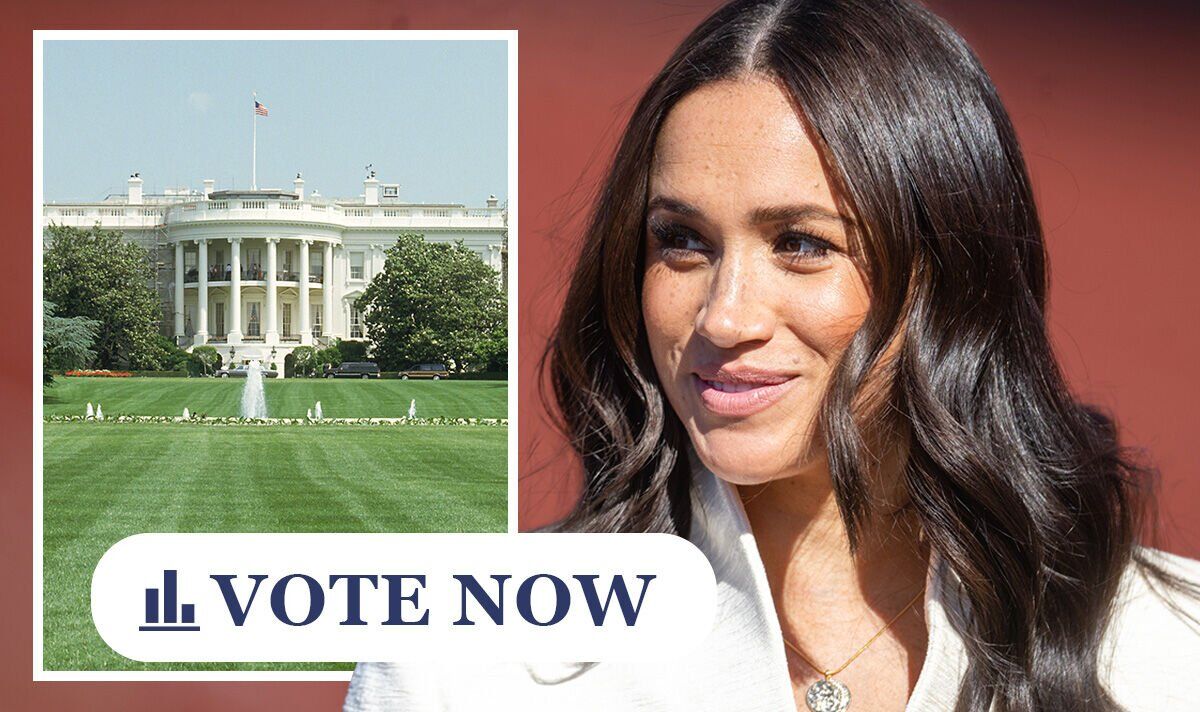 A new exclusive survey by the Democracy Institute/Express.co.uk shows that the Democrats want Meghan Markle to run for US President as established politicians are viewed as too weak or failures. Most commentators believe that she will be running against a resurgent Donald Trump, who according to the poll could easily beat the Duchess of Sussex.

The poll found that 68 percent believe Joe Biden will not be reelected for a second term.

READ MORE: ‘In Markle we trust!’ Democrats project their hopes on Meghan to make a Presidential run

It is expected a female candidate will be chosen to represent the Democrats with former first lady Michelle Obama leading the polls on 41 percent.

A source close to Donald Trump told Express.co.uk that the former President expects Ms Obama to make a bid for the White House in 2024, but experts have suggested she is not interested.

Meghan came in second place on 19 percent despite not having formally entered the political sphere.

He added: “Among Democrats she is young, female, attractive, bi-racial. She has a certain pizazz because of her celebrity status and all of that.

“She benefits from that being the fresh face and also by comparison with her would-be competitors.”

He claimed he had “no doubt” Meghan “views herself a major political figure of the future”.

The GB News presenter said: “After all, what’s bigger than being a princess in the British Royal Family?

“Becoming the first female President of the United States, of course!”

So what do YOU think? Should Meghan Markle run for Democrats in the 2024 election? Vote in our poll and leave your thoughts in the comment section below.